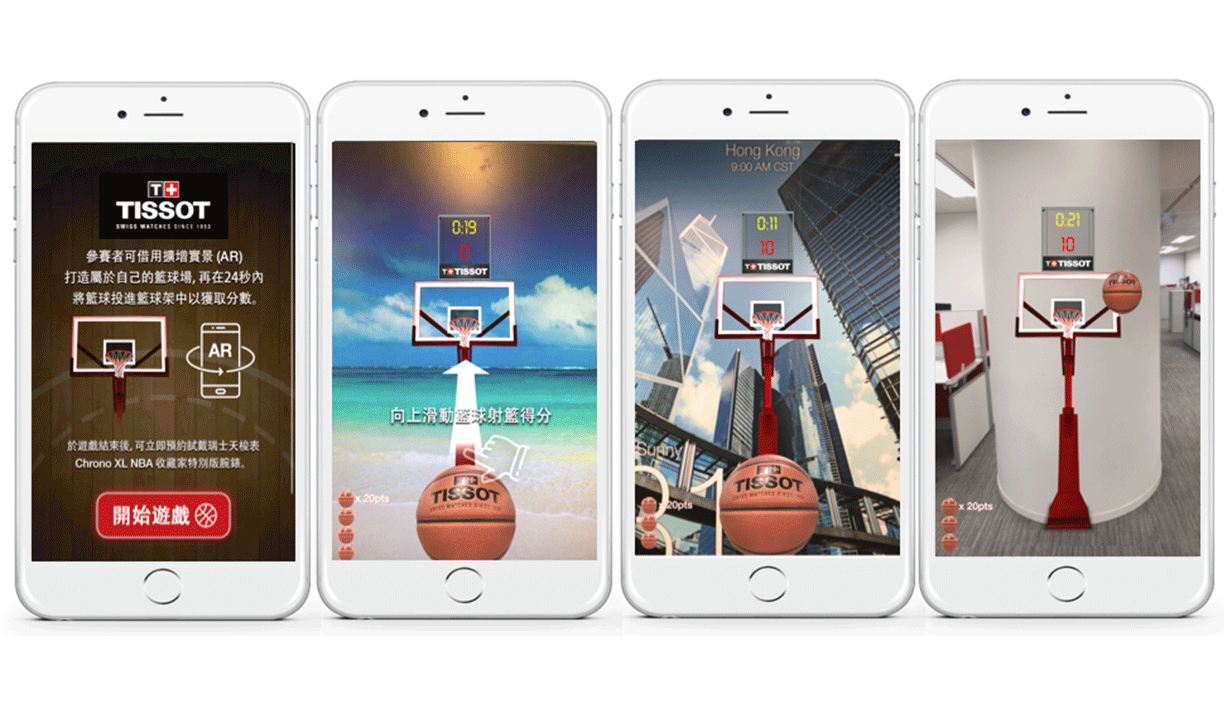 To promote the special edition of its Chrono XL NBA Collector, Tissot partnered with Yahoo to launch a Web AR game that turned mobile players’ offices, living rooms, bedrooms, bathrooms – you name it – into a basketball court.

With aims to drive awareness of the latest product launch, whilst boosting brand exposure and driving sales, a mobile gaming strategy was taken. It not only piqued the interests of basketball fans and watch collectors, but also ensured accessibility anytime, anywhere, and of course, its sharing button grants bragging rights. 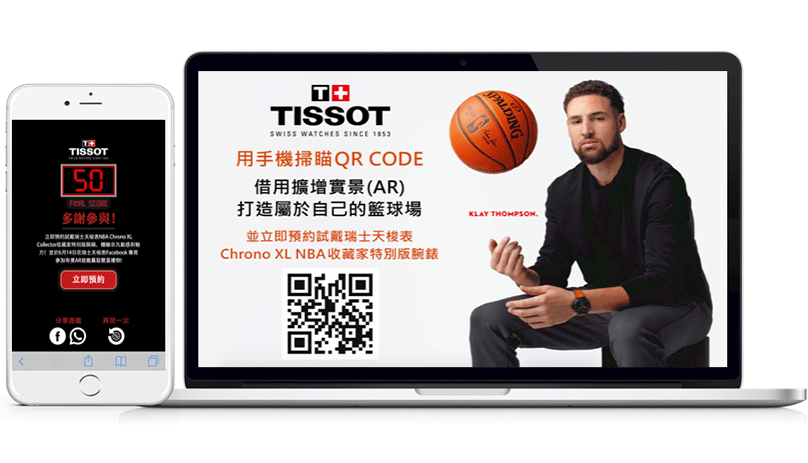 The game featured a Three-point Shootout within a 24-seconds violation period, an official element of actual basketball games. Each shooting station came with five balls, the last of which would score double the points. After completing a segment, players have to look around their vicinity for the next basketball hoop. Animation was added to the game for hits and misses, which included both Tissot and basketball-related visuals such as of the featured watch and graphics of the official timekeeper respectively. This was aimed at building a further rapport with the audience.

Entry points were mainly mobile-oriented due to the nature of the Web AR game. Native ads and audience ads were placed on prominent verticals like Yahoo News and Homepage.

The use of Yahoo Native ads drove 40% more clicks than usual with close to a 30% lower CPC than planned. Additionally, audiences who activated the game via Yahoo recorded a 24% lower bounce rate than on campaign average. More than half of the participants responded to the landing page post-game, continuing onto the campaign site and/or replaying the game.

The number of electronic reservations for the product trial also increased by close to 60% post-campaign. 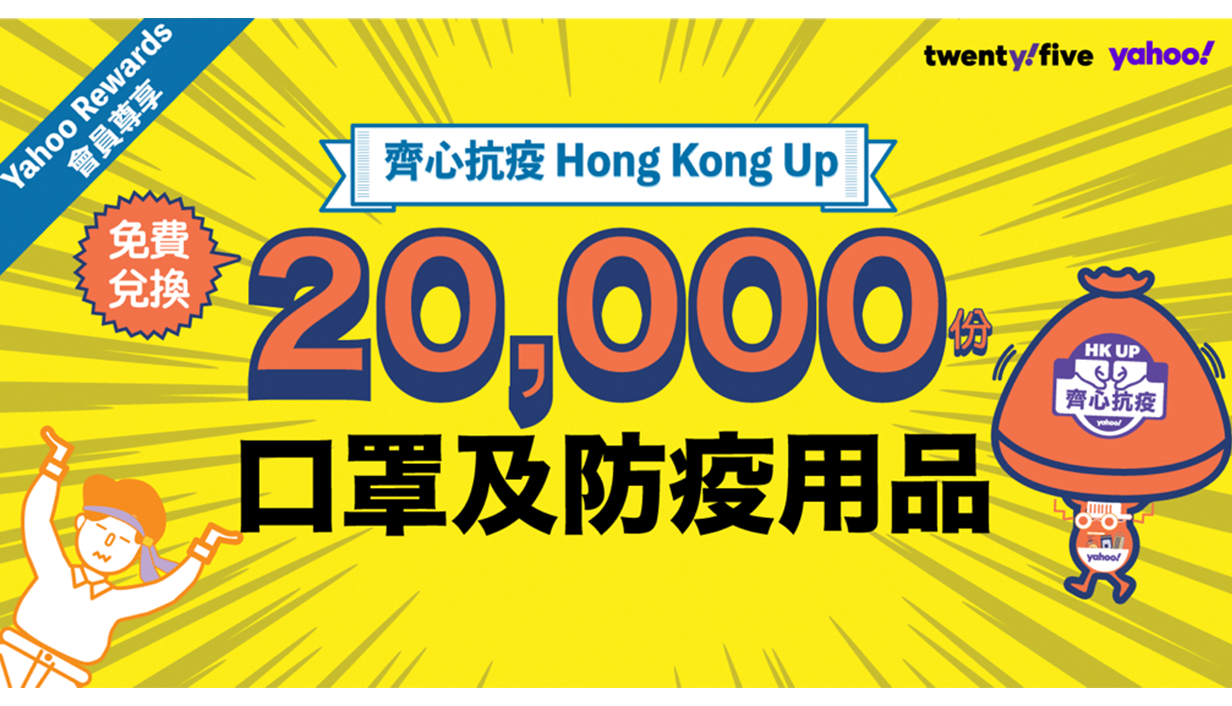 Yahoo App rides the tough COVID-19 tides with you

Panic-buys of masks, bleach and sanitary supply possible has put Hong Kongers in despair, so Yahoo HK hopes to ride the tough tides with its audience with a Yahoo App-exclusive redemption for members. 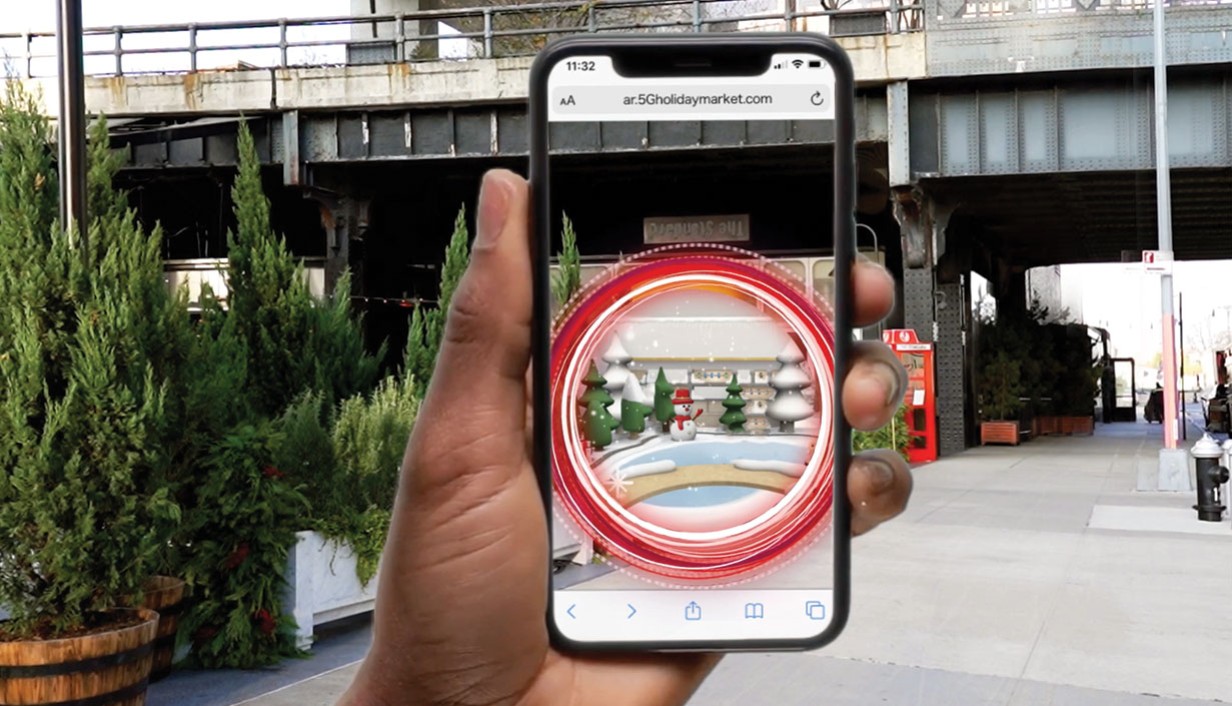 Verizon and Verizon Media double the 5G magic for shoppers 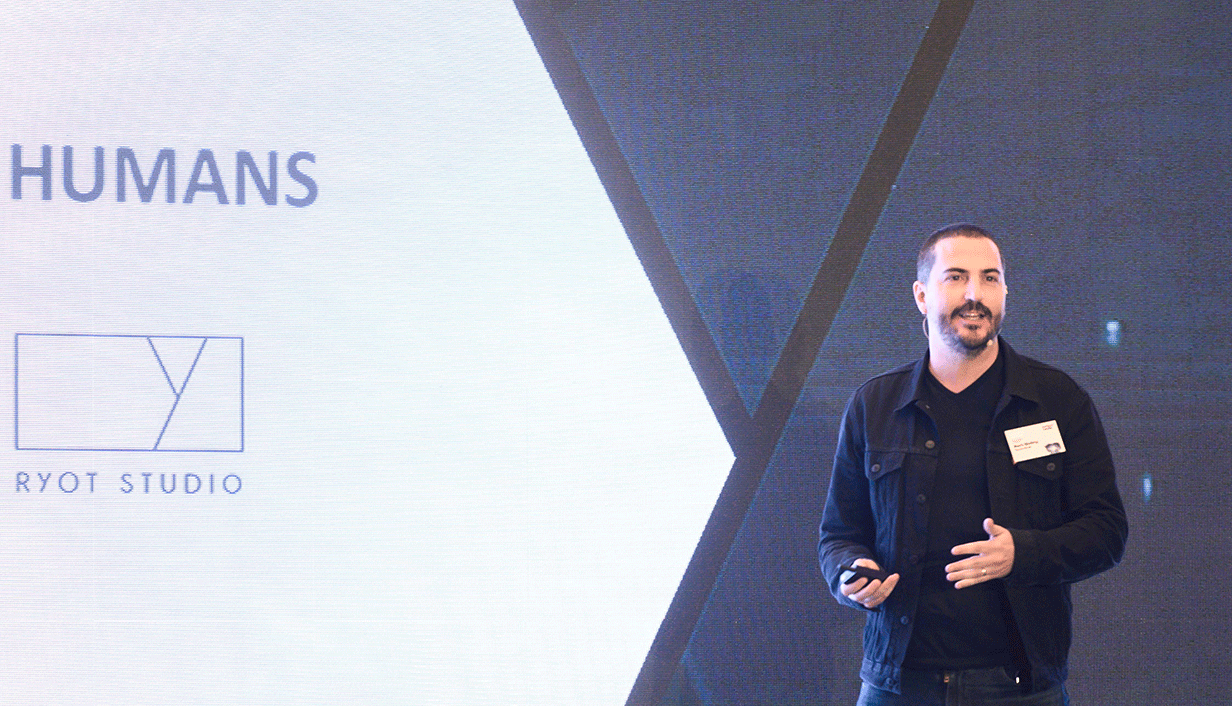 5G: The Age of Humans

For Verizon Media’s Head of RYOT Studio EMEA Mark Melling, 5G is not just about new technologies but about fitting our existing technologies with superpowers.