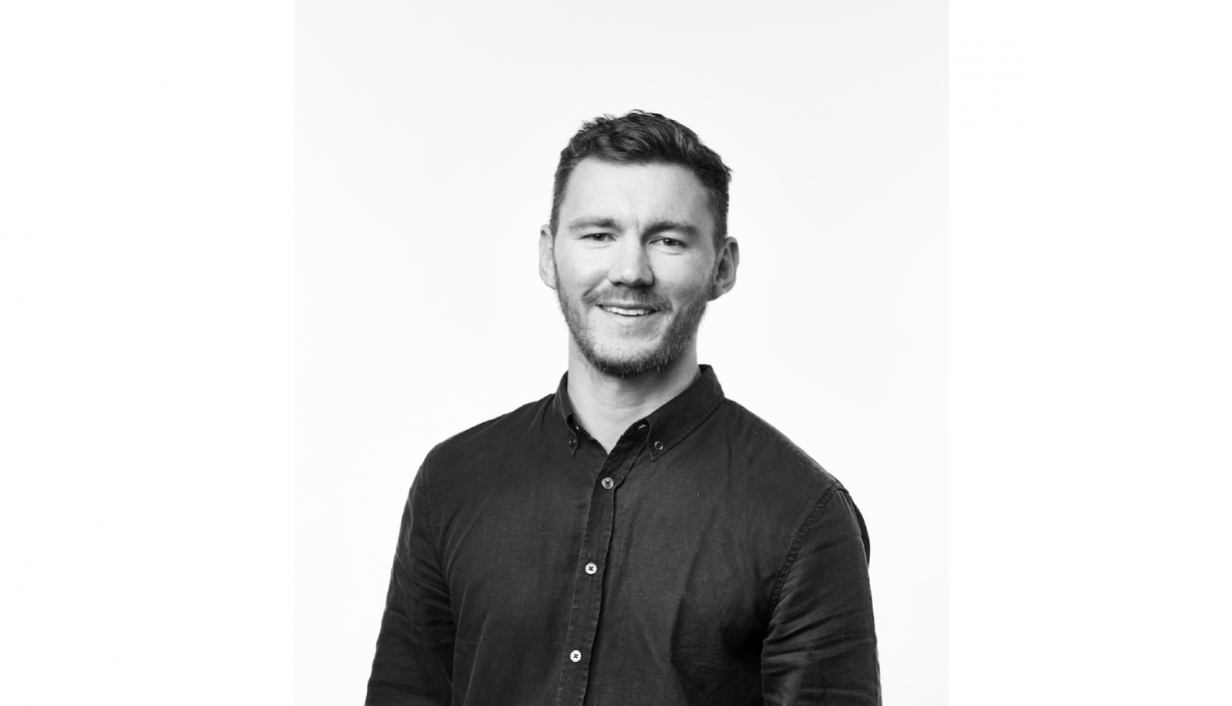 Australia - MEDIA RELEASE: Verizon Media has appointed Euan Black to  Director of Content for Australia and New Zealand to lead all local editorial and video output for the Yahoo brands.

Effective August 1st, Black will take on the new position adding to his current remit as Head of News, Sport and Lifestyle for Yahoo Australia.  He will continue to be based in Sydney.

The move comes after Simon Wheeler was promoted to  Senior Director of Content ANZ INSEA earlier this year. With Wheeler’s expanded remit now focused on regional editorial strategy, Black will step in to manage the local editorial and video teams.

Over his nearly five-year tenure at Yahoo Australia, Black has achieved record growth for the News, Sport and Lifestyle brands. Traffic is up across all sites on average by +18% in the last year and the number of days visited per user per month has grown +20%YoY.  In addition, employee engagement is at record highs with Verizon Media named a Great Place to Work in 2020/21.

During his role as Editor Black has introduced a number of mental wellbeing editorial initiatives including Yahoo News’ ‘What’s Up?’ series in partnership with Lifeline Australia and Yahoo Sport’s ‘Mind Games’, an original video series exploring the often brutal mental toil elite athletes go through in pursuit of greatness.

On the promotion Wheeler commented: “Euan has been integral to our growth over the past few years. His passion to deliver world-class breaking news coverage is admirable and he has a real skill in building wider engaged audiences.

“I look forward to working with him closely on our regional strategy and growing our audience further as we launch new, targeted content initiatives.”

Black added: “We have one of the most exciting young digital newsrooms in Australia and it’s an honour to lead such a brilliant team.

“The Australian media landscape has never been more competitive but Yahoo continues to stand out from the crowd, whether it's through our exceptional breaking news coverage or initiatives like our What's Up? mental health series. I look forward to continuing to grow our audience and help bring many more of the team's exciting ideas to life."

This is the latest in a string of senior promotions announced by Verizon Media since Paul Sigaloff was appointed Vice President of ANZ INSEA earlier this year. In addition to Black, Rachel Page was announced as General Manager, Sales ANZ and Anny Havercroft  to Director of Brand Innovation and Marketing ANZ INSEA. 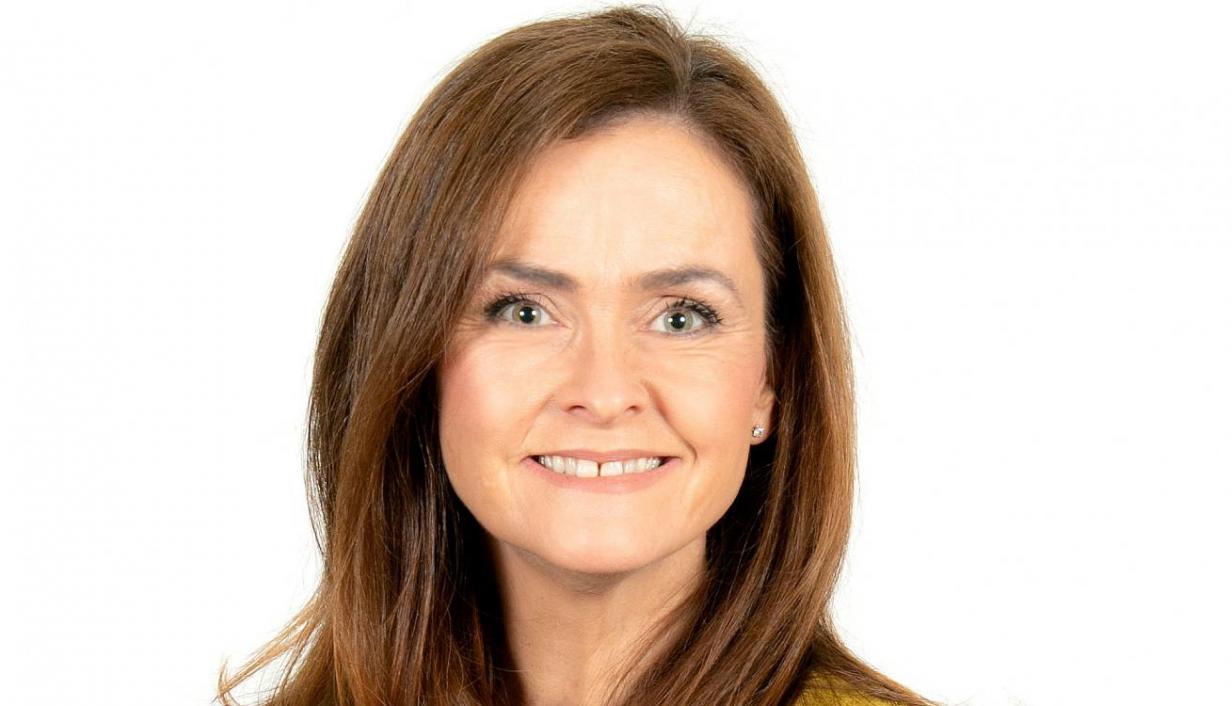 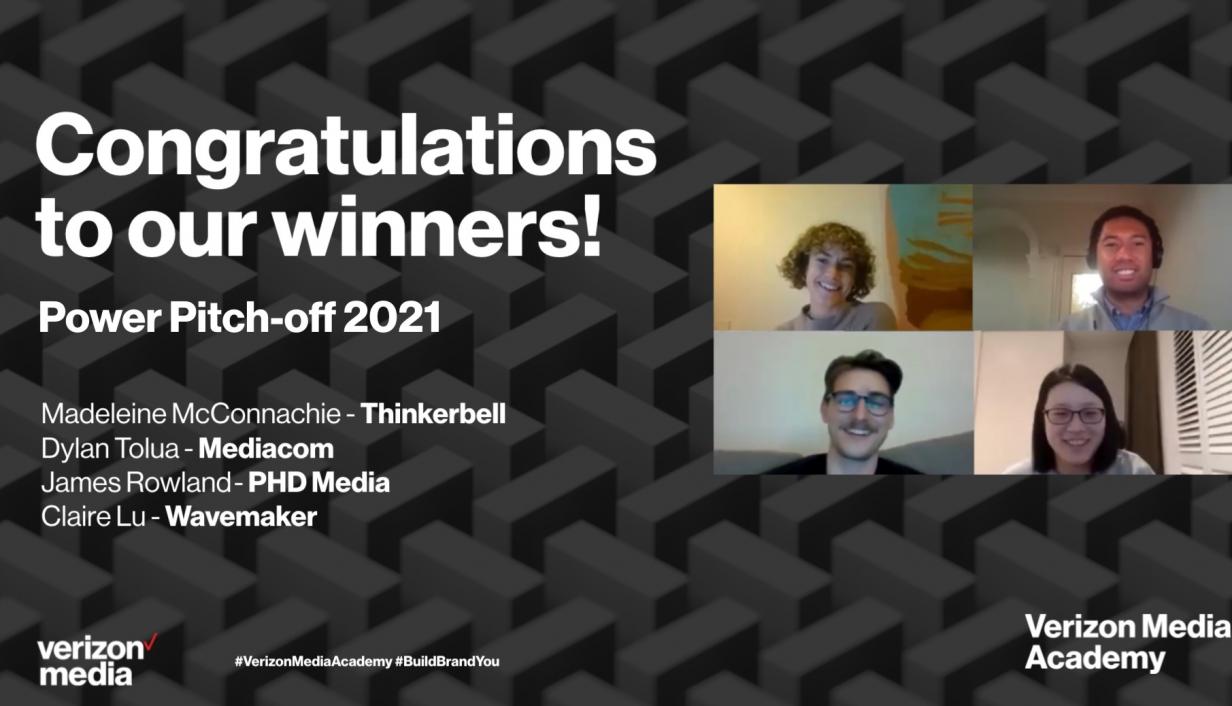 Verizon Media’s industry-leading talent program, Verizon Media Academy, has come to an end for the third year, closing with a hybrid pitch-off event for Musicians Making A Difference (MMAD).

Verizon Media today announced the launch of its Next-Gen Solutions suite, a first-to-market offering for advertisers and publishers.