There are over 4 million "Holiday Shoppers" in Italy, in our network, who have made purchases between Black Friday and Christmas 2020 or who have done specific searches for Christmas gifts during this period. 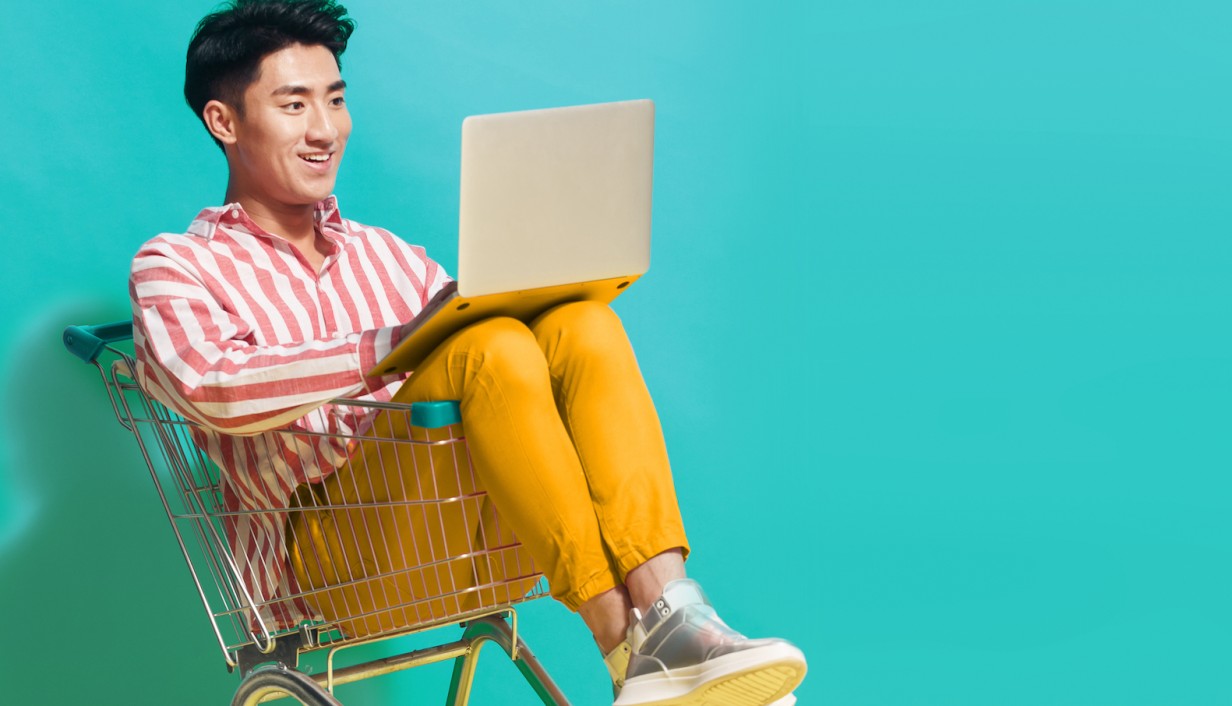 Thanks to the aggregate information coming from several of our entry points - email, search engine, content, apps, social networks ... - and the combination of these with third-party data or with the proprietary data of the brand, we are able to build extremely specific clusters to reach consumers, even during the upcoming holiday season.

In fact, there are over 4 million "Holiday Shoppers" in Italy, in our network, who have made purchases between Black Friday and Christmas 2020 or who have done specific searches for Christmas gifts during this period. 2.1 million are interested in games to give to their children, 2.2 million people are interested in giving away electronic products. Up to 1 million users have signed up to cooking sites and searched for specific recipes for the holidays. These are just a few examples of the “holiday clusters” we can build for brands.

To complete our offer, these clusters can be accompanied by creatives studied ad hoc by our creative team based on the customer's needs and the goal to be achieved, increasingly trying to invest in engaging and innovative creativity to meet consumers who are increasingly demanding. In fact, research we did last year revealed that 76% of European consumers expect digital experiences and online interactions with brands to be increasingly engaging and add value to real experiences. In addition, 64% said they were enthusiastic about the possibility of exploiting augmented reality and virtual reality experiences, stating that this type of solution allows them to explore products or services, before buying them.

Among the experiences created for the Christmas period we have also thought of an ad hoc offer on the Xbox platform which during this period sees an important growth in traffic with + 20% during the Black Friday weekend and + 75% during the Christmas week.

In fact, Xbox in addition to being one of the favorite gifts for the holidays is also an entertainment platform that sees a peak of use in this period, confirming itself as a sharing and entertainment tool for the whole family.

The offer includes the possibility of becoming the official sponsor of a co-branded hub that will collect the best Christmas films offered to the public in a discounted or free way. The brand will thus have the opportunity to align itself with its target by offering an extremely appreciated added value.

Finally, thanks to our exclusive partnership with Warner Music, we can plan video campaigns on ad hoc playlists on the Youtube platform, collecting all the most beautiful Christmas songs, whether they are classic Christmas songs or new releases by the most famous national and international.

Based on the historical trend we have found that all the Christmas songs in this period are listened to in loop generating important listening peaks. Also in this case, the brand would have the opportunity to align with its audience in an area and at a time of great interest for them. 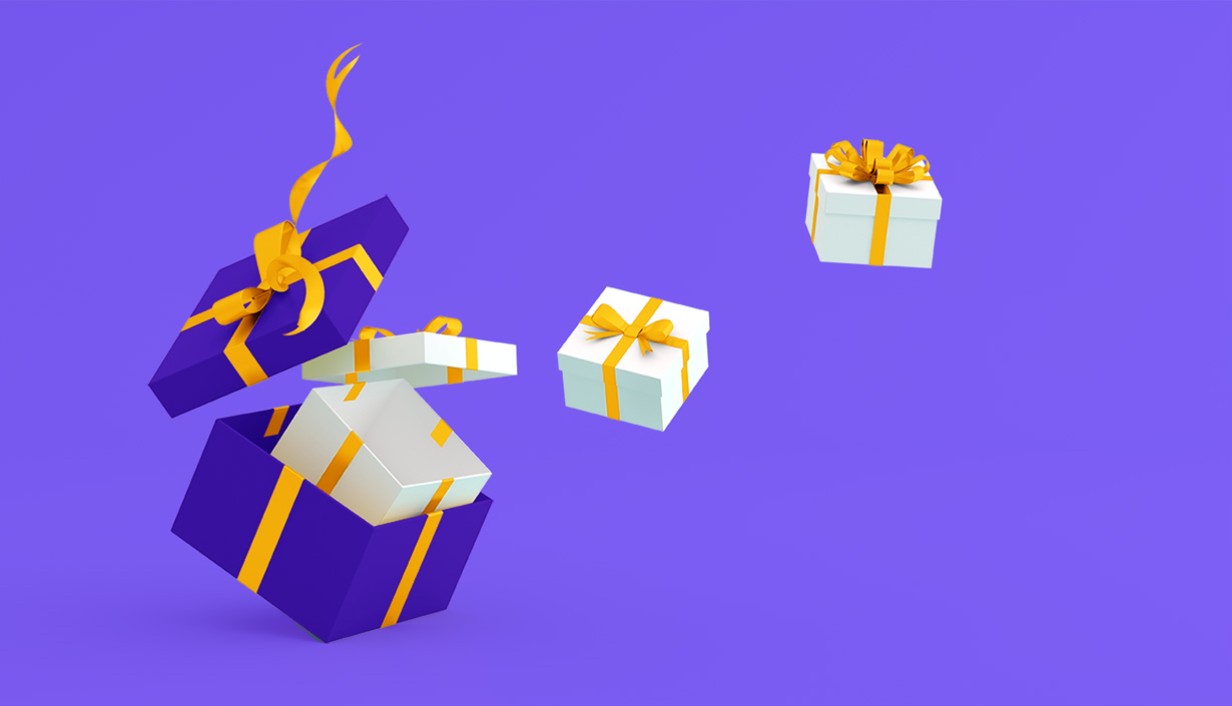 Six strategies to help you win with consumers this holiday

Six strategies to help you win with consumers this holiday 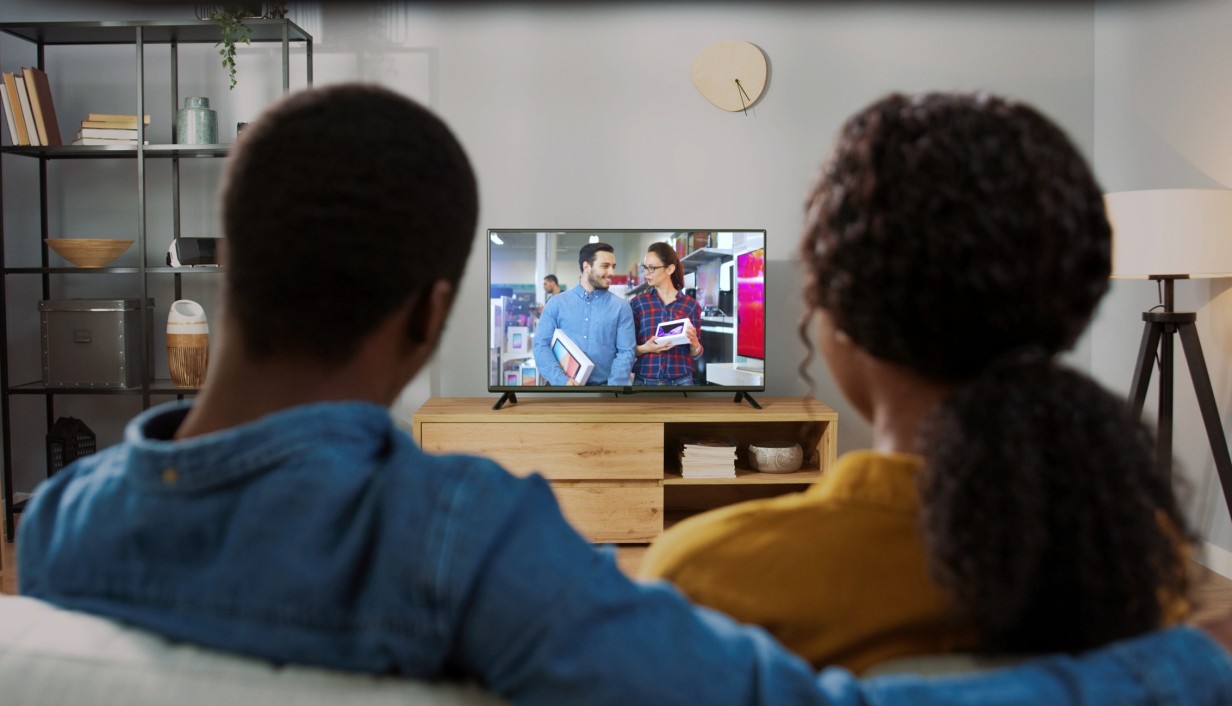 You can't measure success if you don't know who you're measuring

You can't measure success if you don't know who you're measuring 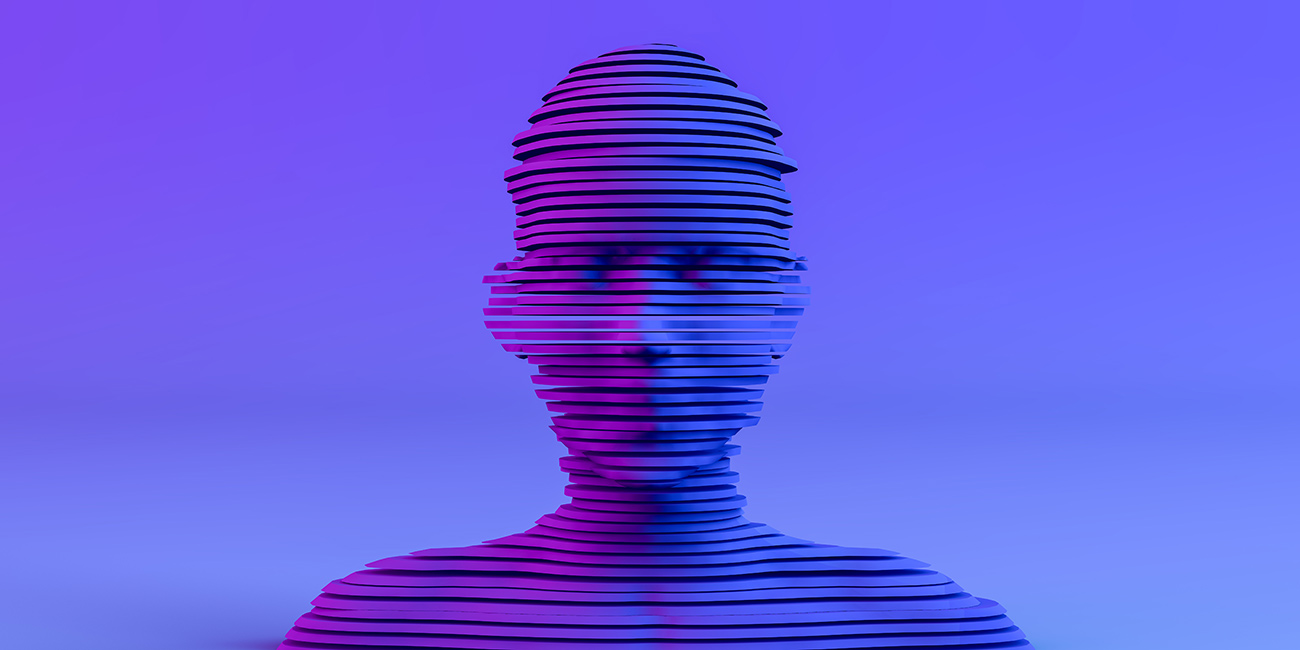 Ready to Start?
Hey, So Are We.

Our sales team can help you truly connect to audiences with unified solutions scaled for growth.