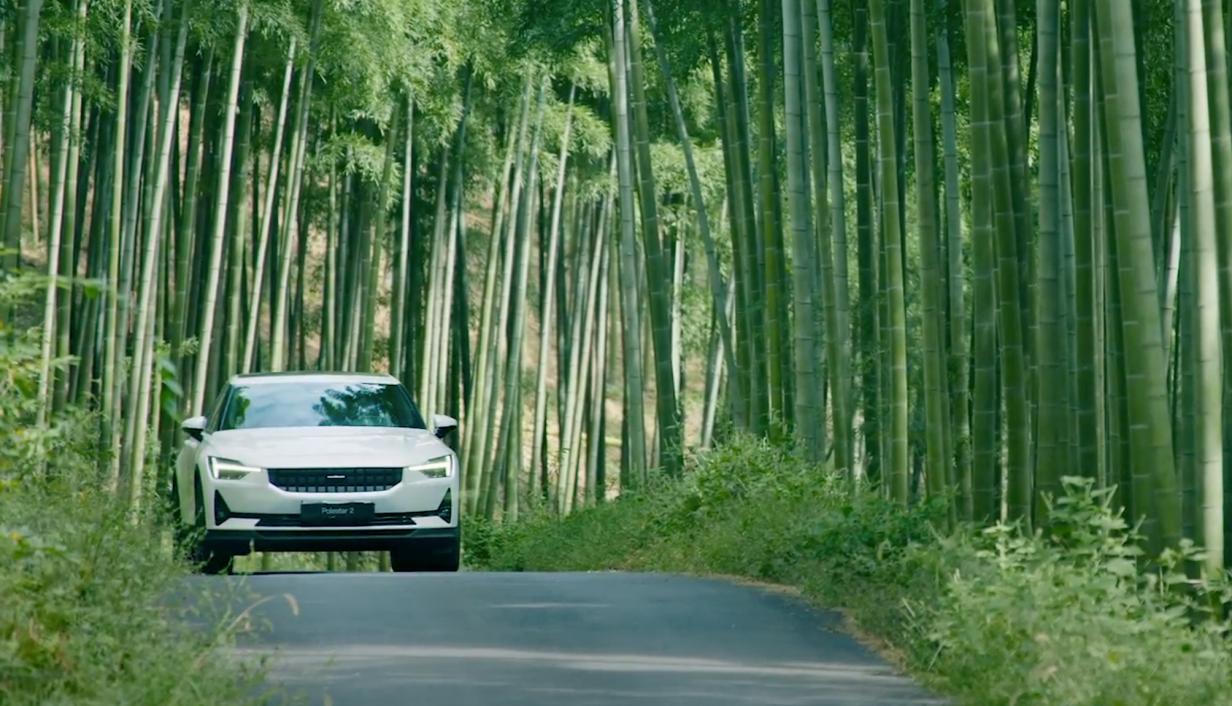 A “social first” strategy and local KOL*-generated content enabled Swedish Polestar to cut through the clutter in China and reach a 56% lift in brand consideration within the exposed audience** with their campaign for the Polestar 2.

China is the world’s largest new-energy market, with a lower barrier to buy an EV and, thus, less need to communicate electrification. Polestar, instead, initiated the process to position itself as a recognisable and preferred brand known for design, sustainability, and technology.

To cut through the clutter and distinguish themselves from competitors, Polestar decided to go with KOL-generated bespoke content that would reach a target audience receptive to Polestar’s brand values. Based on an original idea by Acne (for Europe and the US), Verizon Media developed the campaign concept, "Another Me" specifically for the Chinese Polestar audience.

In order to address the different objectives, a variety of KOL circles were onboarded. The main purpose of the campaign was to increase brand consideration. This was achieved by inviting three key KOLs to become the core-content creators. Artist and designer Xu Fengli and celebrity Ouyang Nana each produced a video that was distributed on various Chinese social media platforms, such as Weibo, WeChat, TikTok, etc. Also, Men’s Health and Chen Yibing created a Weibo post with images focusing on a sustainable lifestyle. Each piece served as hero content that stayed true to the brand concept without product exposure being a necessary part of the story.

Meanwhile, other KOLs that came from the auto and tech verticals were invited to serve as sub-content creators. They drove the car, shared the driving experience, and showed the product in their individual tone of voice.

By allowing the KOLs to communicate in a tone true to themselves and yet aligned with the brand concept, each piece of content became a strong personalized story. For many, this opened different but authentic windows into the Polestar brand and product, ensuring high audience engagement rates.

The content was co-produced by Amplify 360 by Verizon Media and their Chinese team, who also orchestrated and distributed the campaign out of Copenhagen and Stockholm. A meticulous weekly orchestration time plan was developed that offered a constant flow of brand story key assets, supported by 1-2 pieces of sub-content exhibiting the actual car over a 5-week campaign period. The campaign generated a 56% lift in brand consideration.

“By onboarding KOLs from different verticals in a mix of hero and sub-content we managed to communicate both our brand values and product features and thereby meet the objectives of our headquarters, as well as our local sales team,” Emma Knutsson, Global storytelling strategist at Polestar explains and continues; “The KOL-created content reached higher numbers than benchmarked for companies on these platforms. It provided us with evidence that we connected with the audience in a credible and engaging way. Compared to other campaigns, we saw an increase in traffic, which also provided a substantial lift in brand consideration following the campaign.”

Jesper Laumand, Managing Director of Verizon Media ads; “Our collaboration with Polestar is a great example of the massive reach and impact advertisers can achieve through orchestrated campaigns with Amplify 360 by Verizon Media. With Copenhagen and Stockholm as hubs, Polestar has had a single point of contact for the entire campaign, ensuring easy flow of information, mutual understanding, media synergy, better risk management and working towards a common goal - fundamental components of any great global campaign,” he concludes.

*KOL is short for Key Opinion Leader. A KOL differs from influencers by having a more targeted audience. They are usually considered experts within specific topics and are regarded as trustworthy and authentic

**Audience Project 2020; The campaign achieved a 56% lift in brand consideration for the exposed audience compared to a control group 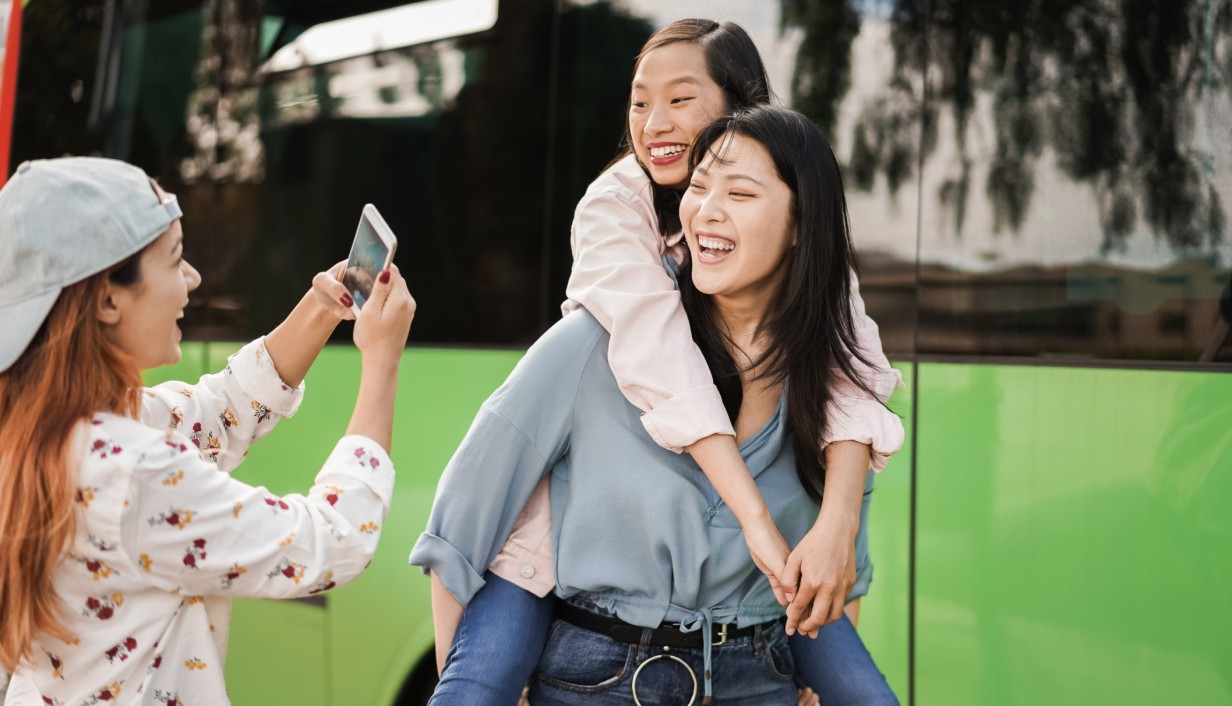 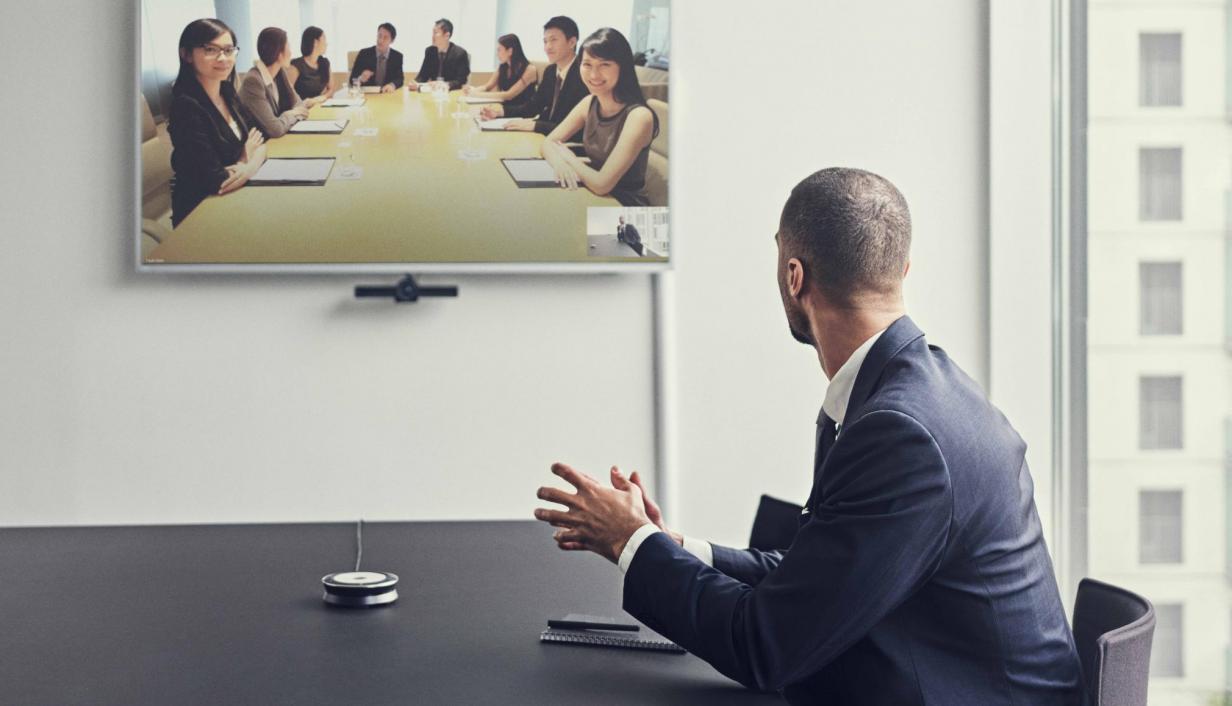 EPOS established a global presence last year with the campaign, “Bad Audio is Bad Business”. A sub-campaign named “Professional as always” has now been launched as a second phase.