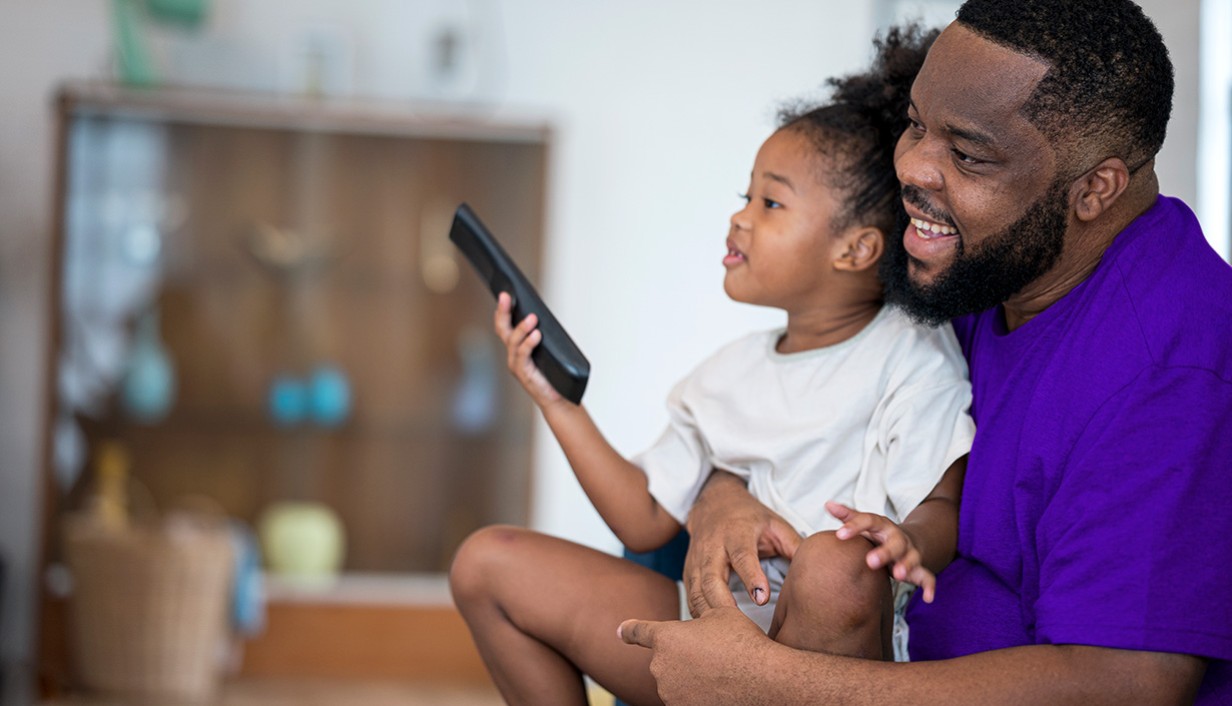 What exactly is household addressable TV?

Cable and satellite companies like DISH, Fios, and others use a portion of their two minutes an hour of ad time on each cable channel to deliver addressable ads, creating a large pool of addressable TV inventory beyond CTV.

CTV and HH addressable combined make up nearly 40% of national TV ads today. ¹ And due to the growth of both addressable linear TV and CTV, a significant majority of TV ads will soon be addressable. For this discussion, HH addressable inventory is considered ads on cable or satellite set-top devices, not airing on CTV devices.

According to eMarketer’s latest figures, HH addressable revenue is expected to continue to grow more than 27% in 2022 and 16% in 2023.² So, this plentiful pool of addressable TV inventory is not only highly interoperable with CTV, but it’s also growing!

Incorporating HH addressable in your marketing strategy enables you to:

Combining HH addressable and CTV enables you to precisely reach your audience on the largest screen in the home, whether your target audience is watching on linear or digital platforms. As buying teams continue to converge, your organization has the opportunity to be an early adopter and shape the way TV campaigns are executed for years to come.

Watch these videos to learn more about adding HH addressable into your campaign strategy:

To learn how we can help you include HH addressable to connect with more consumers, let’s connect today.

Let’s work together to make your next campaign a success! 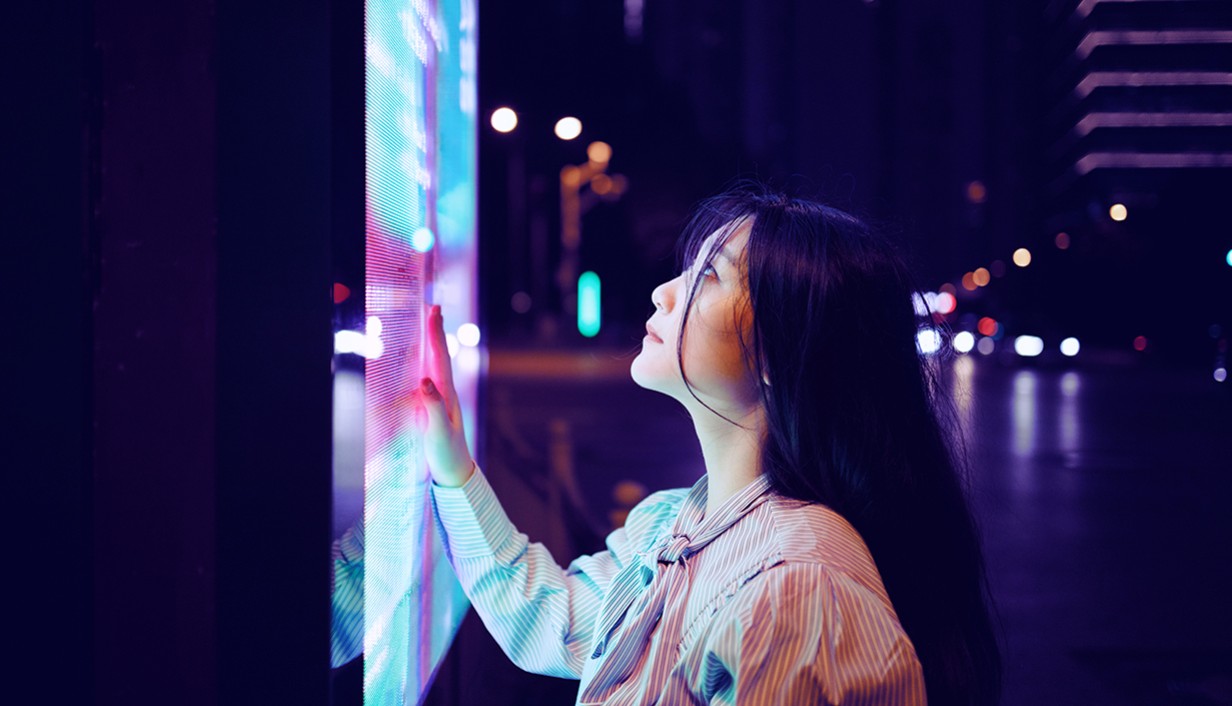 Lost your audience? Find them out of home

Where do you find those elusive consumers who have cut the linear TV cord and nixed ad-supported platforms in favor of subscription-based viewing/listening options? The answer: Out of home. 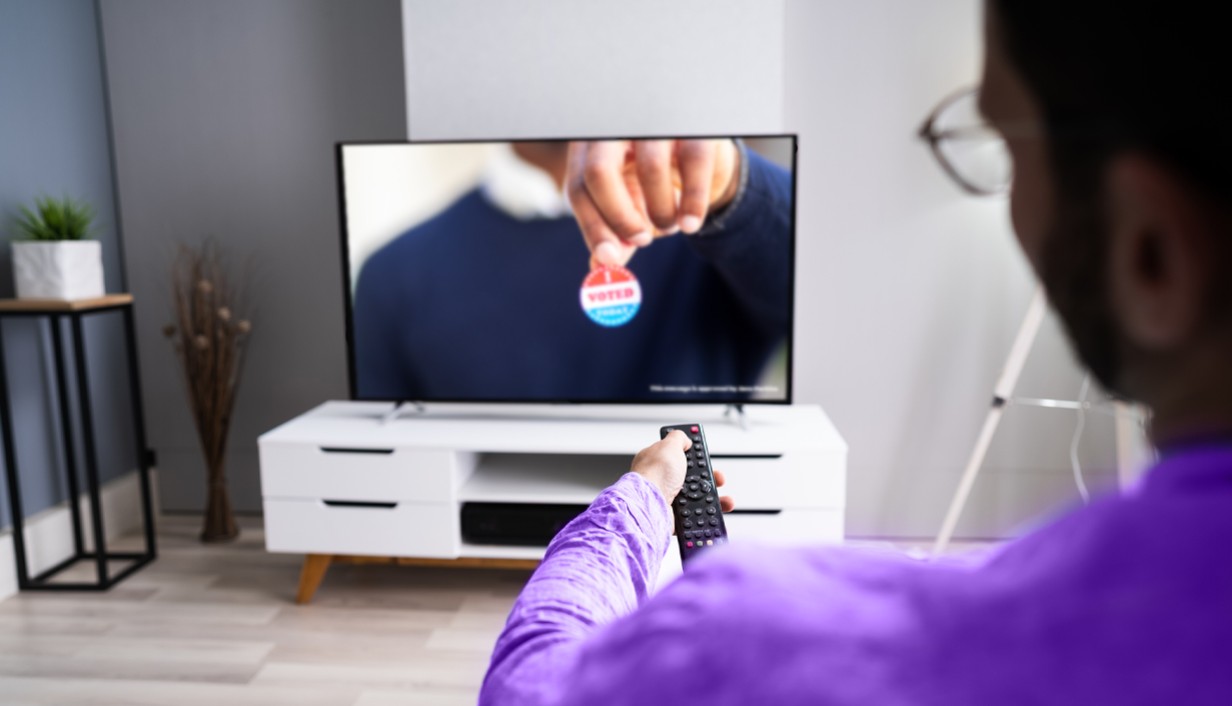 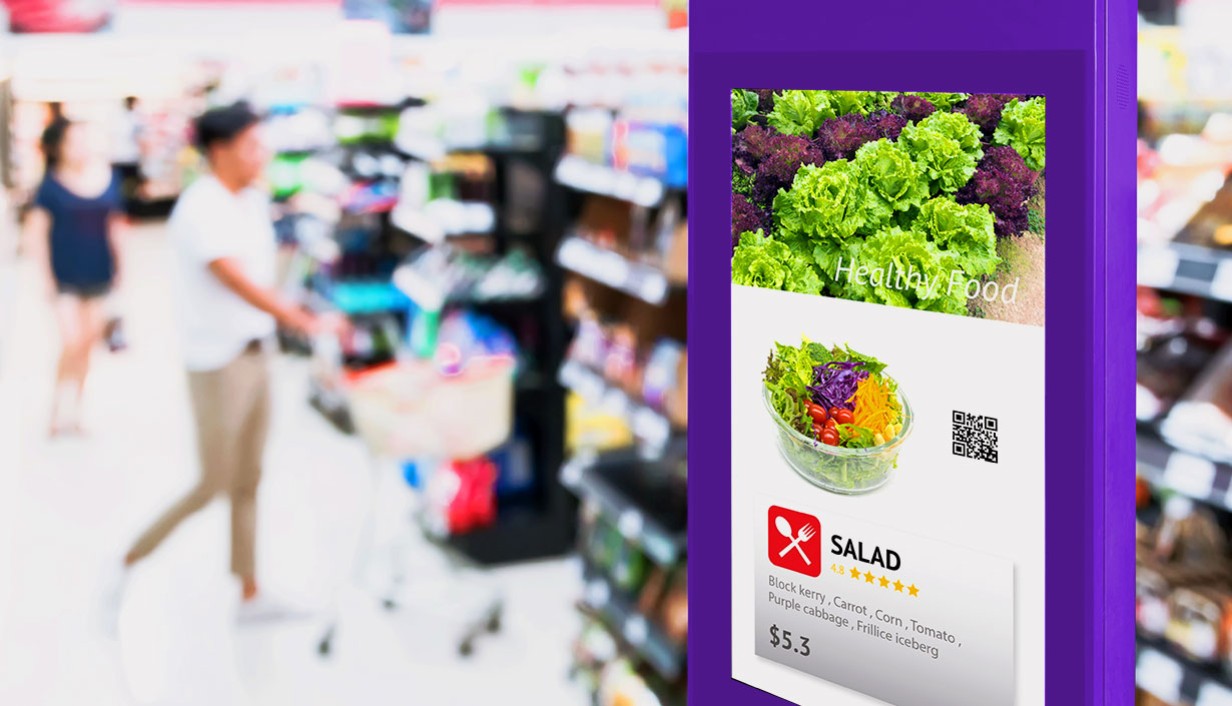