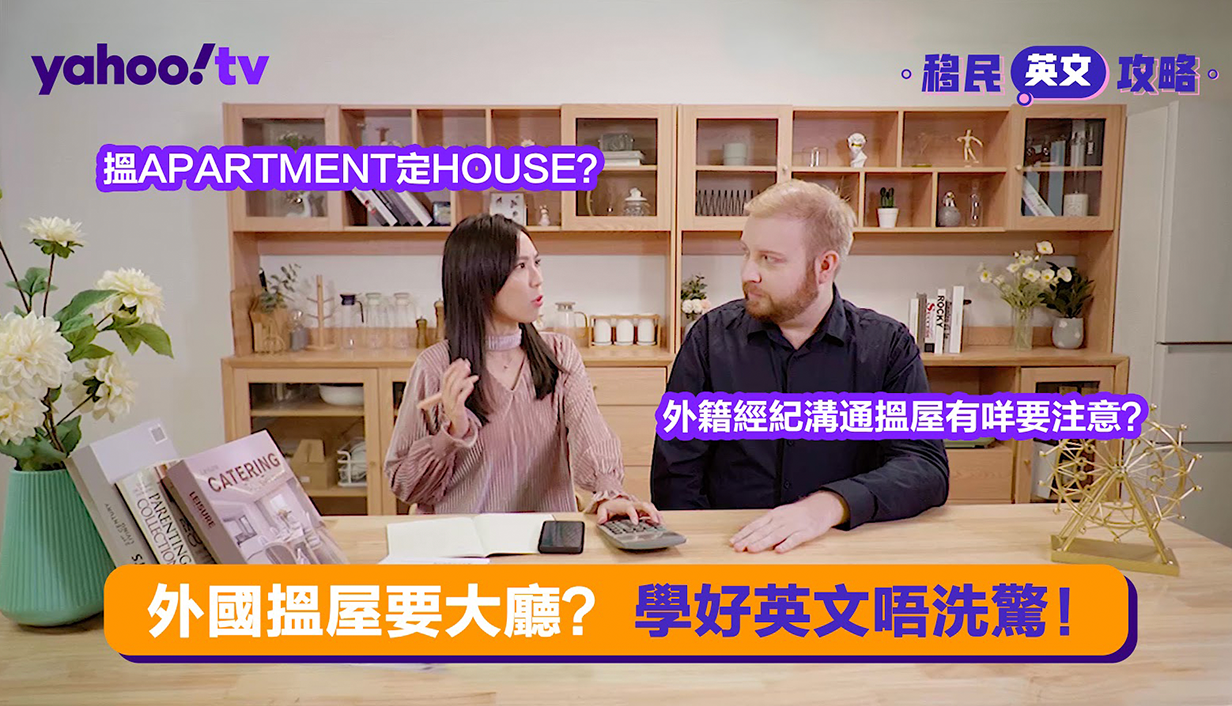 Goal: The goals of this campaign were to eradicate the stigma of language learning as boring and tedious; shine light on the importance of English fluency; retain top-of-mind for EF English Centers, boost admission and consultation numbers and promote EF English Centers’ IELTS programmes.

With topics ranging from vocabulary preferences between the US and UK (e.g.: color or colour) to navigating the doctor’s clinic or getting a haircut overseas, the 移民英文攻略 video series was hosted by native-speaker and EF English Centers’ instructor Robert Morrison and took a fun and down-to-earth approach to language learning, which is often seen as mundane and rote.

Each video was complemented with a link to the EF English Centers’ homepage to boost admission and consultation numbers as well as an invitation for curious audiences to ask questions about language, culture and even immigration processes.

This remarkable video series was nestled in an immigration-themed topical page comprising relevant news updates, editorial features and video content. These include matters such as: BNO renewal, investment immigration, immigrating as a blue collar and more.

To maximize the reach for the immigration portal plus the 移民英文攻略 video series, they were prominently featured on the Yahoo Hong Kong front page and Yahoo News’ Facebook page. Aside from spreading the gospel on eye-catching channels, audiences who watched the videos were retargeted to advertorials in the topical page through native ads; hence, to establish deeper engagement, promote the importance of taking up the language prior to considering relocation and reinforce top-of-mind for EF English Centers. 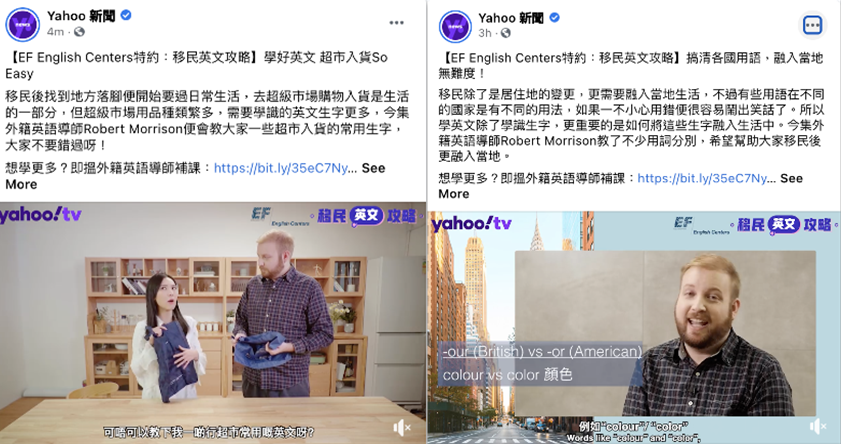 While the campaign achieved impressive results, the permeation of such a clever campaign across Yahoo Hong Kong and social media has also successfully altered the stigma of language learning as something that’s mundane and boring. Instead, through delivering relevant English terms in a relatable manner, language can be fun and interesting too. 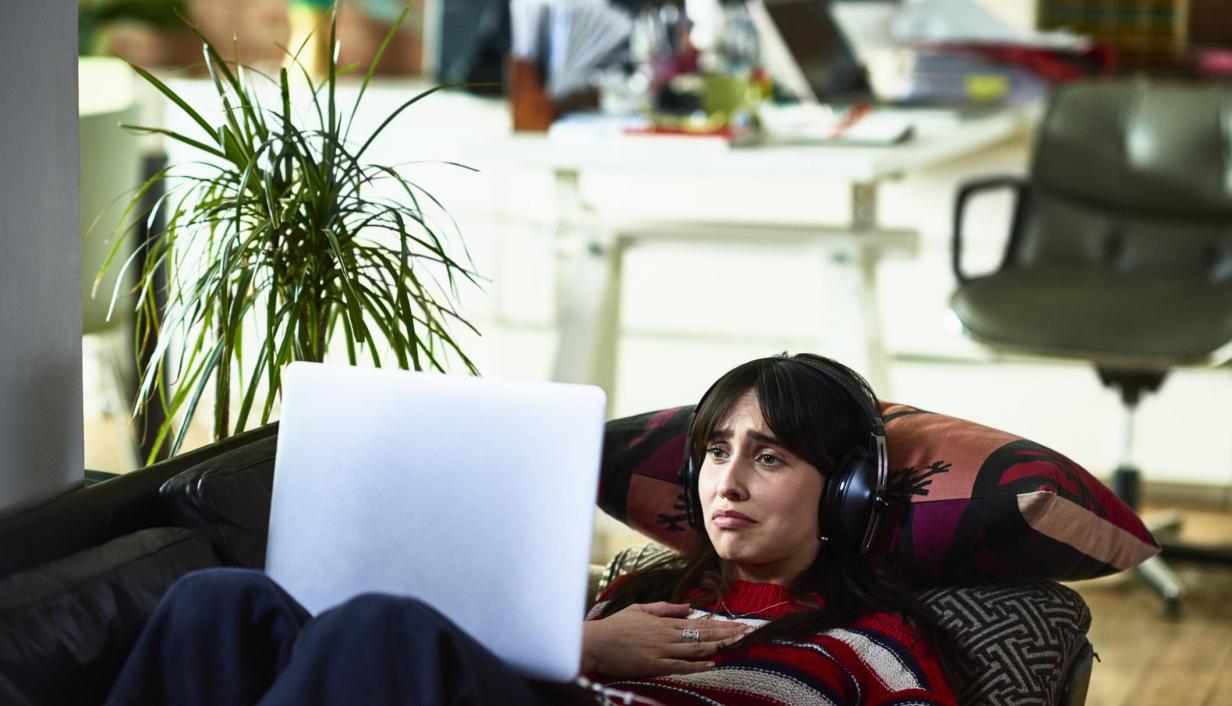 Five reasons video ads will continue to lead in 2020 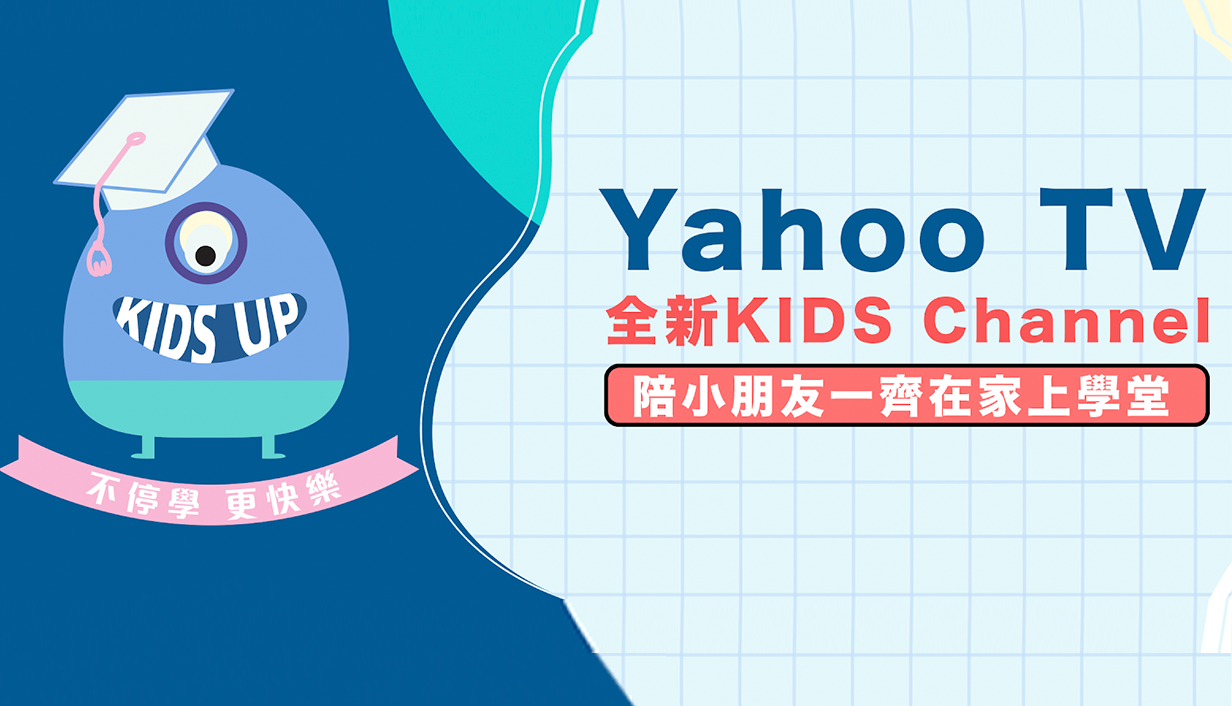 With class suspensions due to COVID-19, children have been robbed of the opportunities to learn and play, Yahoo TV’s latest Kids’ Channel provides online extra-curricular knowledge. 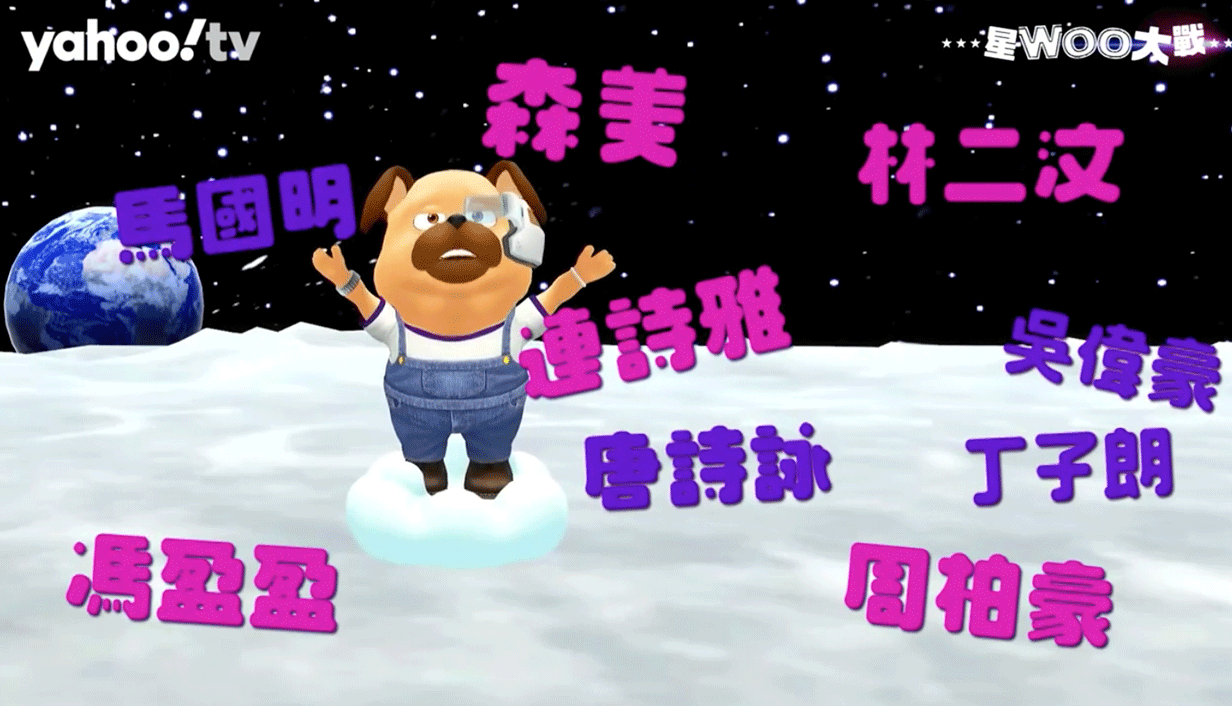 Yahoo TV: Yahwoo and his celebrity friends help viewers get through COVID-19 at home