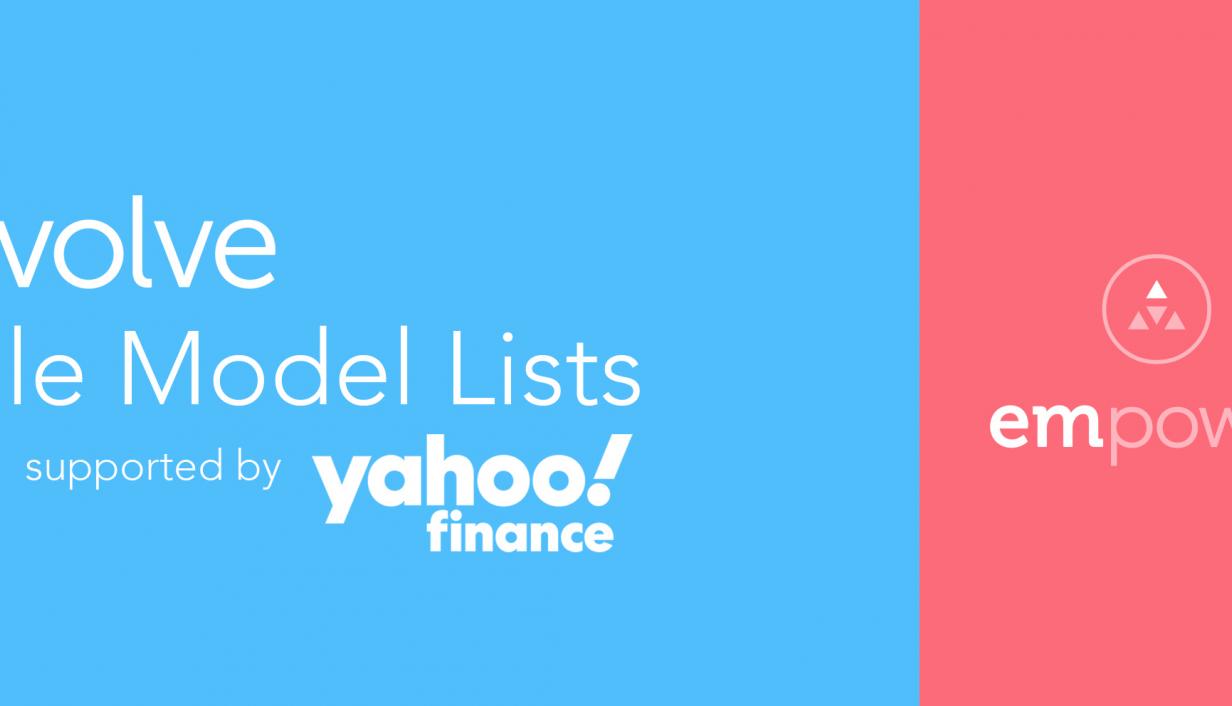 Embedding diversity and inclusion (D&I) into the way we report, tell stories, give a platform to issues and nuances to the world of finance, business, and work has been integral to our DNA at Yahoo Finance UK.

As part of that mantra, we secured a global media partnership for the second consecutive year with one of the largest diversity and inclusion membership organisations — INvolve — for their executive role model lists. Their lists elevate, and shine a spotlight on the outstanding leadership from individuals from marginalised communities that are paving a way for greater diversity, inclusivity, and change in the world of work.

At a time where the world needs to listen, learn, and amplify these voices the most, we kicked off this year’s partnership with EMpower — role model lists of the top ethnic minority executives and future leaders. There is also an advocates list — executives at some of the largest companies in the world that do not identify as a person of colour but are dedicated to creating a more diverse and inclusive business environment for ethnic minority employees.

These global lists have been amplified around our ecosystem, such as Yahoo Finance US and Yahoo Canada, across Yahoo News and Yahoo Homepages. Fortune 500 companies have been also promoting and elevating these lists.

Later this year, we will be supporting with the release of further INvolve role model lists:

Above all, giving greater visibility to marginalised voices is more important than ever. I know that myself and my team are very proud to partner with INvolve on these lists as well as use our power as a platform to reach millions of people. 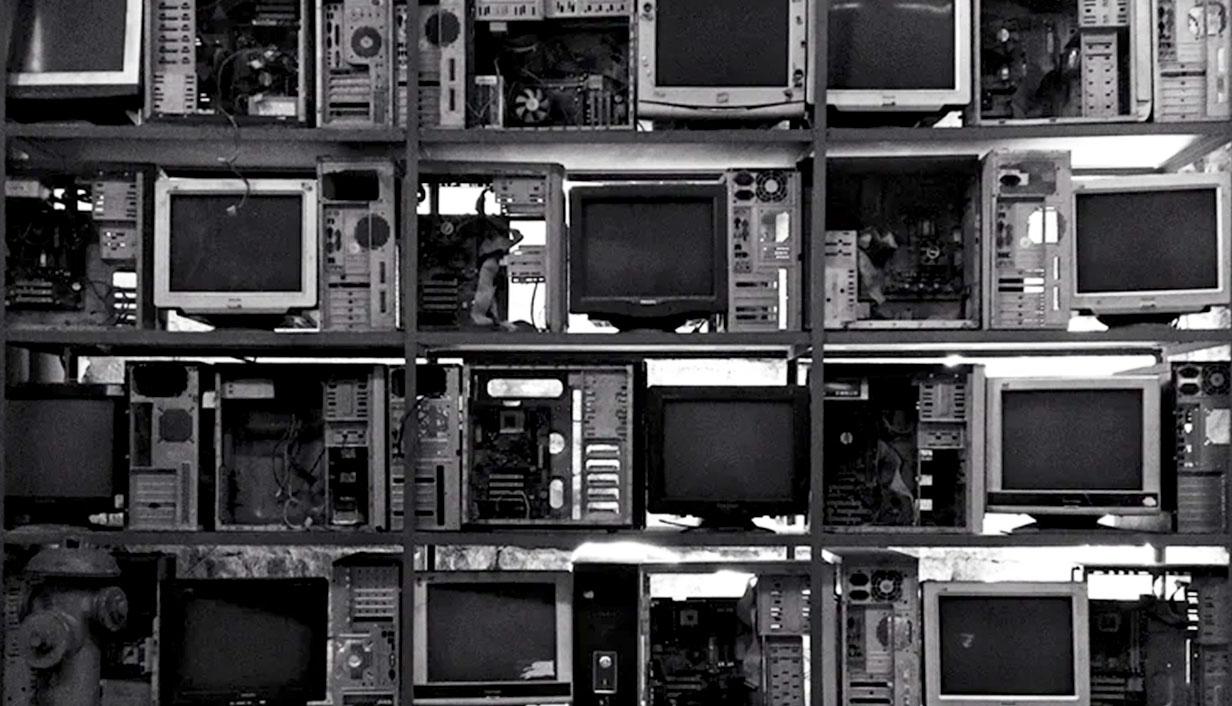 As we move into 2021, we’ve looked at which changing behaviours we believe will have an impact on the next year. 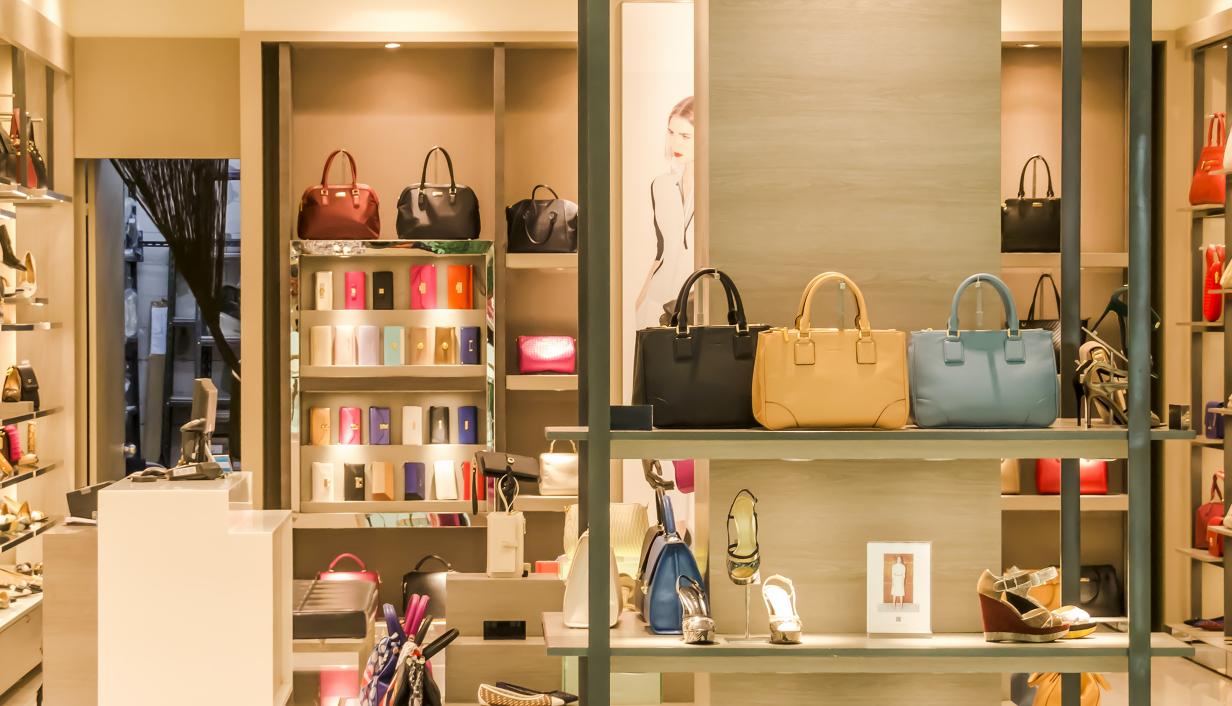 HOW TO: How the Fashion Industry Reacted to the Pandemic 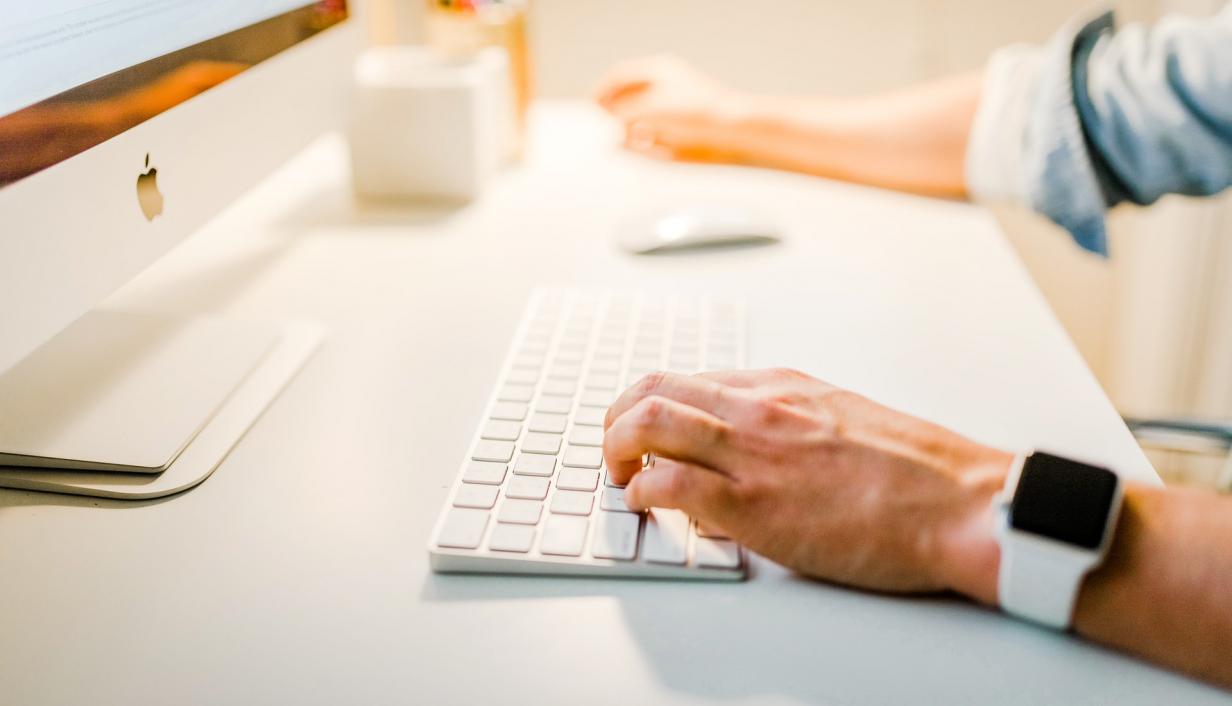 Verizon Media is ready to support the rollout of the second iteration of the IAB’s Transparency and Consent Framework (TCF 2.0) as a key component of our wider GDPR compliance programme.