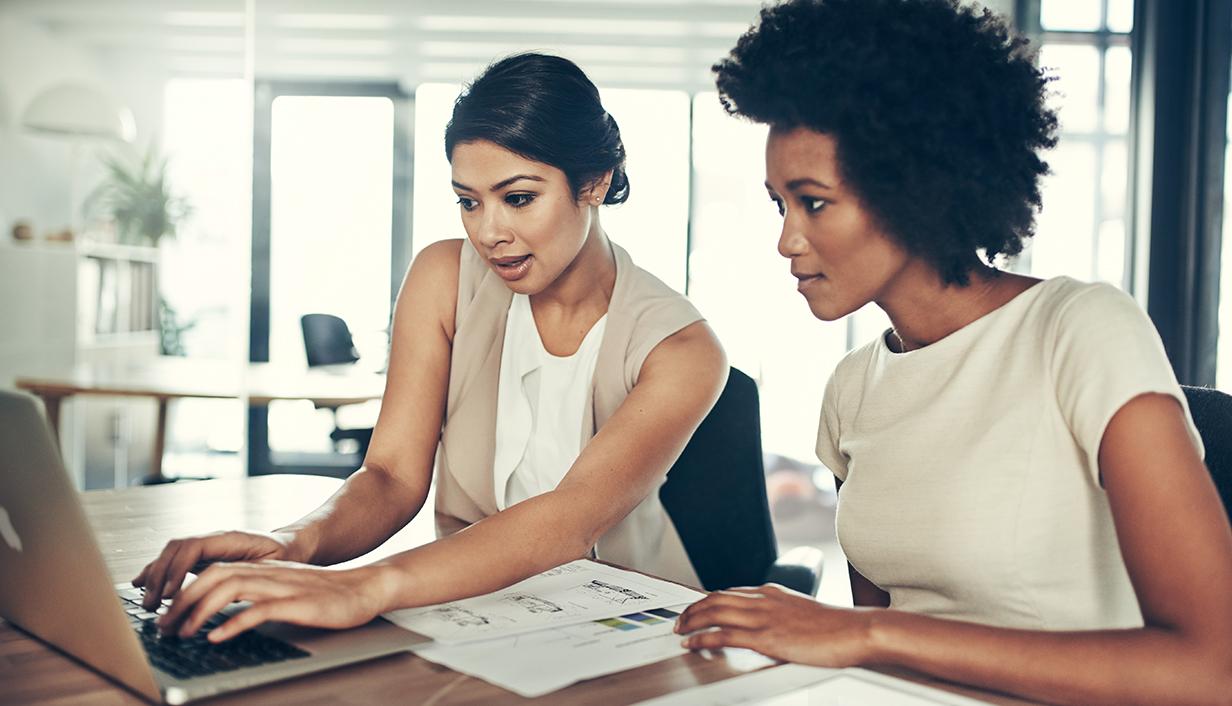 Introduced on May 25th, 2018, the General Data Protection Regulation (GDPR) has significantly impacted the way businesses collect, store and leverage user data. This applies to non-EU businesses with any EU-based customers. In an era where consumer online privacy has become a major topic, GDPR has given European users more control over their data. The EU regulation has also paved the way for the California Consumer Privacy Act, the first U.S. law to follow its footsteps as well as similar legislation in Brazil.

What have we learned so far?

Now a year after GDPR came into effect, the ad tech industry is still exploring new best practices to collect and share user consent in a privacy friendly way. Although we have observed a consistent rise in CMP (consent manager provider) adoption among publishers, industry research shows that only 36% of them have adopted this solution to date in the UK and only 33% in the US1. Lack of knowledge, limited CMP standardization, potential loss of data due to low consent rates, or fear of the negative impact on the user journey may explain this slow adoption. An effective CMP strategy can allow publishers to win consumer trust and increase consent rates but challenges still persist.

In parallel, the IAB (Interactive Advertising Bureau) continues to release new recommendations to facilitate a more standardized way to originate and pass consent information, also known as the ‘consent string’, under the TCF (Transparency Consent Framework). On April 25th, 2019, the IAB TCF Steering Group released the second version of the TCF for public comment, which has been updated to offer greater choice to consumers, greater control publishers, and the accommodation of GDPR “legitimate interests”.

One of the objectives of the TCF is to establish trust between partners in the ecosystem through a set of rigorous policies that must be signed and adhered to by members. These policies have been developed with expert input from a wide cross-section of the media and advertising industry - and the industry continues to engage with regulators on the development of TCF.

The latest advisories published included the CMP Validator, a tool that verifies whether a CMP’s code conforms to the technical protocols detailed in the transparency and consent framework. In an effort to simplify the audit trail and minimize the risk of ‘consent fraud’ (the observed practice of falsifying the consent string to increase opt-in rates) the IAB has also recommended the usage of a validated CMP ID. This ID is only assigned to CMPs registered and approved by IAB Europe. If you have a CMP already, you can make sure the platform has successfully registered with the IAB as a vendor and tag the consent information you have collected with their assigned CMP ID.

Introducing the next phase of the Verizon Media CMP

“The Verizon Media CMP is a simple and easy-to-use interface compliant with the IAB framework. The solution does not include or force the use of any additional trackers analyzing our traffic against our approval, unlike other CMPs on the market.” - Verizon Media CMP Client

As a publisher, Verizon Media understands the implications of collecting and optimizing user consent. We have taken a leadership role in shaping how the industry addresses consent by being involved in the TCF Steering Committee, as well as the Framework Signals Working Group which developed and tested the CMP Validator. Our active role enabled us to develop a proprietary CMP that powers our owned and operated properties globally, as well as a commercial turnkey CMP for our clients.

Our publisher clients can benefit from our commercial CMP solution at no additional cost and have seen positive outcomes, from increased consent rates, pre-deployment A/B testing and sustained advertising revenue thanks to uncapped integration of partners.

Learn more about our turnkey CMP solution through the link below. Also included is a case study from a client which has made successful use of our commercial CMP solution as well as a variety of new features which have been released, including more reporting metrics and support for non-IAB vendors.

1Source: Overall CMP adoption among publishers in the UK & US Markets, Adzerk May 2019 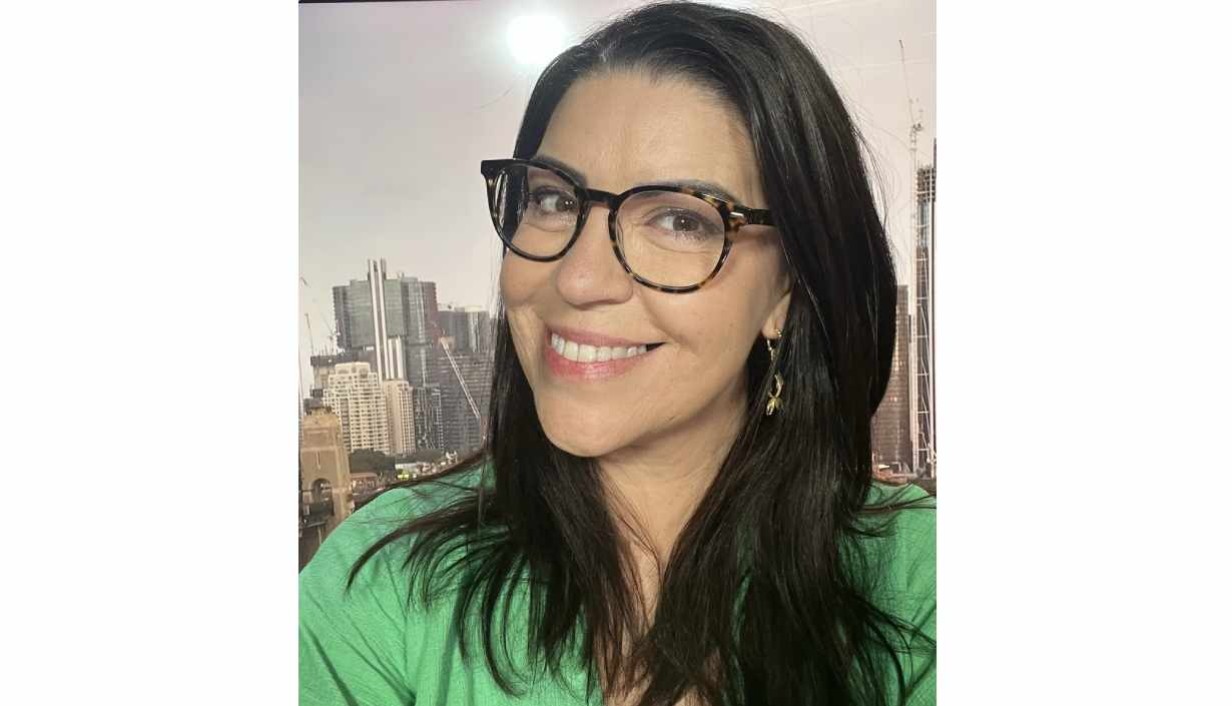 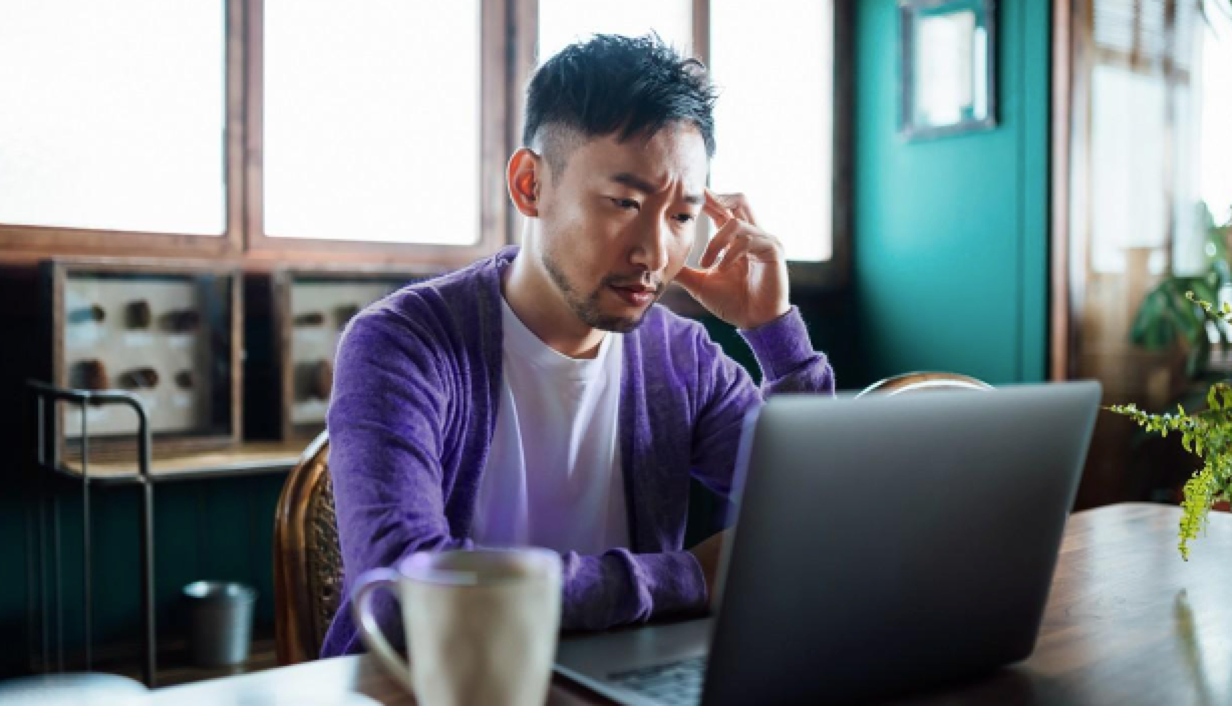 6 Ways to win shoppers who are adapting to rising prices

Let’s talk about the “I” word. Yes, inflation. Consumers are feeling the pinch.