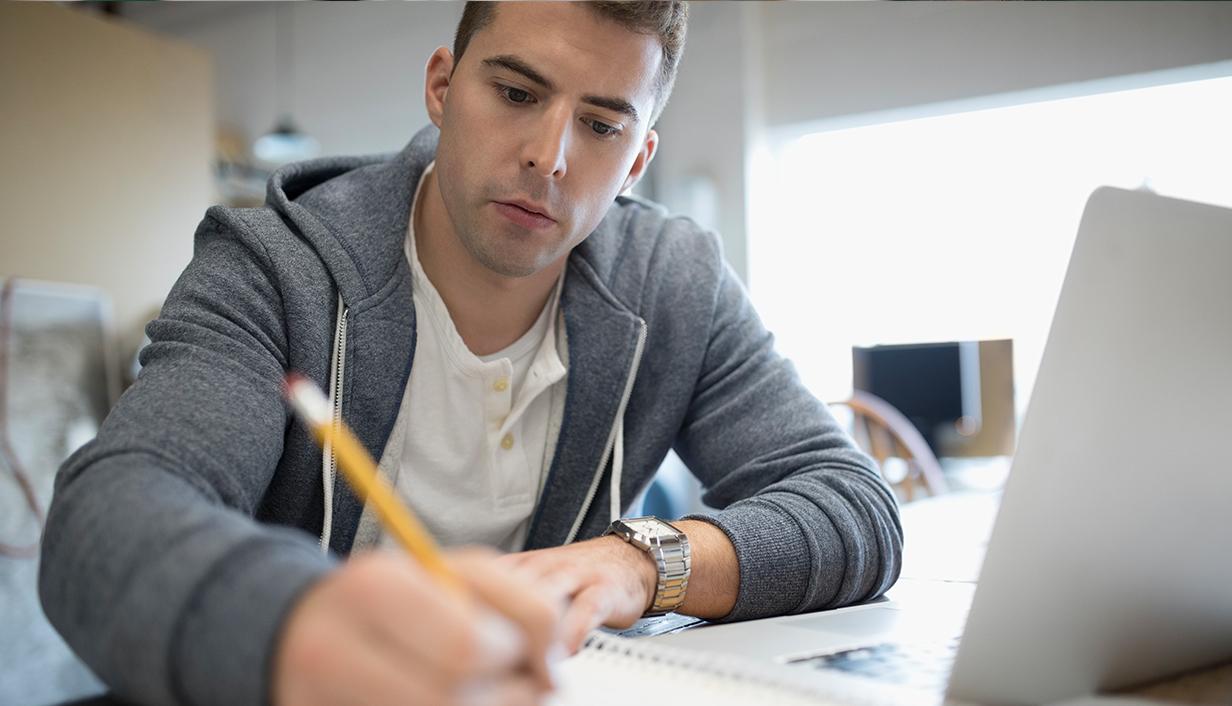 You've probably heard a lot of talk about recent shifts and trends around auction mechanics, along with differing opinions on what they mean to your bottom line. While it's true that the rise in header bidding has been a game changer for many publishers, now that it's become an industry norm, let's take a look at how the auction landscape has changed in this first part of our two-part series on auction mechanics.

Second-price auctions collect real-time sealed bids from all buyers. The highest bidder wins the auction, but typically only pays one cent higher than the second highest bidder (thus the second-price name). This was long seen as an efficient way to determine the true value of an impression, satisfying both the advertiser and publisher. 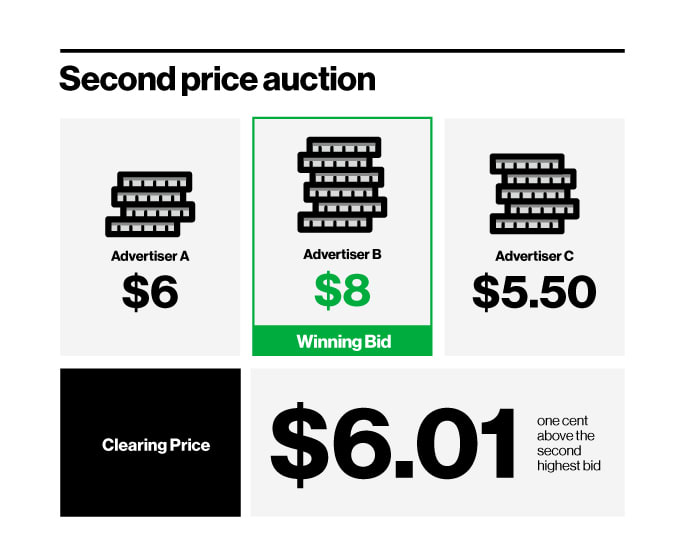 In first-price auctions, the bidders pay exactly what they bid, with the highest bid setting the clearing price for the impression. 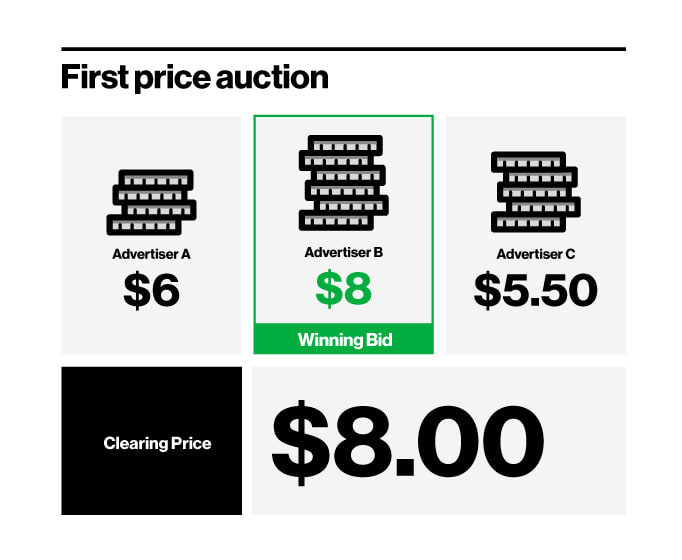 The programmatic advertising marketplace has seen major changes over the last few years, with nearly half of all impressions sold on a first-price basis. This shift from second-price auctions by many SSPs was initially intended to bring more transparency to both buyers and sellers as well as increased CPMs and revenue for publishers. However, the reality may not be so clear-cut.

Although first-price auctions are cited as a way for publishers to increase their yields, it forces buyers to guess the true value of the impression, and thus they may end up overpaying. This, in turn, could drive down demand for a publisher's inventory if buyers are repeatedly overpaying for that inventory. Since many buyers' bidding strategies were based on second price models, they were not initially equipped to the shift in auction mechanics. They sometimes did not have transparency into the auction mechanics or price floors implemented.

So now that you have the auction basics down, what do programmatic auction models mean to publishers and, more importantly, do they matter? Find out in part two of our series, "The shift to first-price auctions: 3 factors publishers should know". 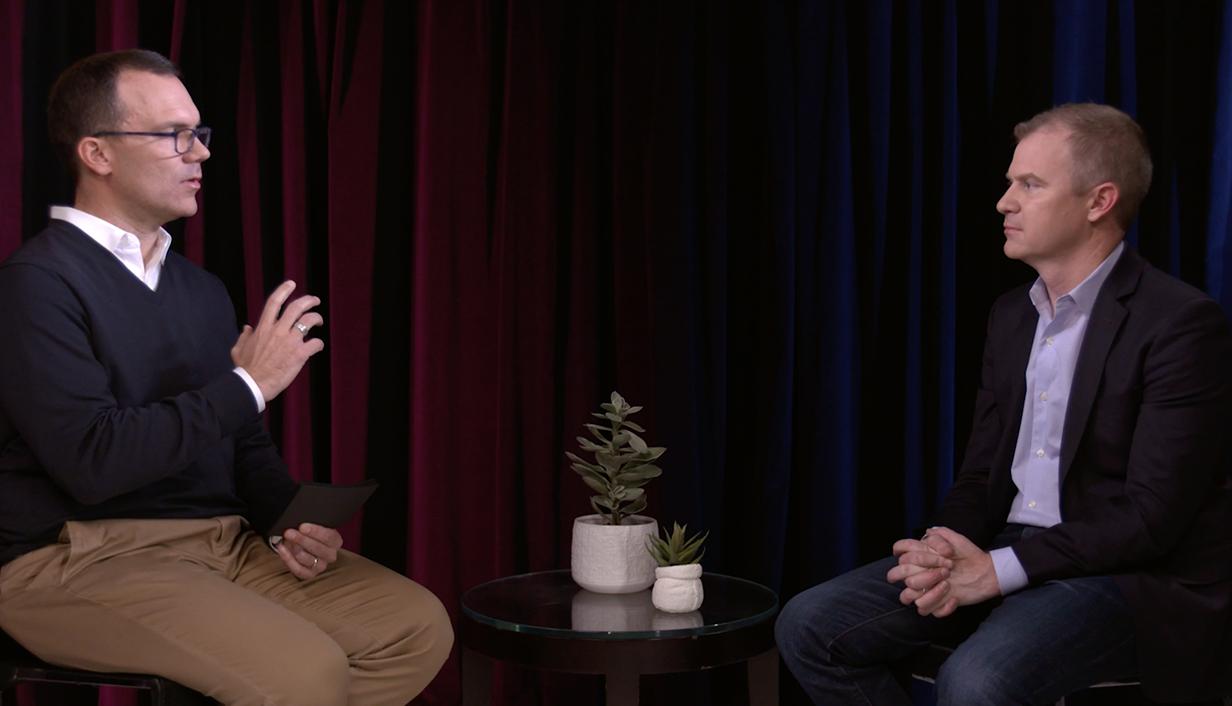 Get to know Matt Barnes as he joins Pat McCormick for a Verizon Media Fireside Chat.

6 Ways to win shoppers who are adapting to rising prices

Let’s talk about the “I” word. Yes, inflation. Consumers are feeling the pinch.

Yahoo and JCDecaux have expanded their programmatic digital out-of-home (DOOH) partnership, making it easier for marketers to plan, target, derive insights and measure campaigns across screens.