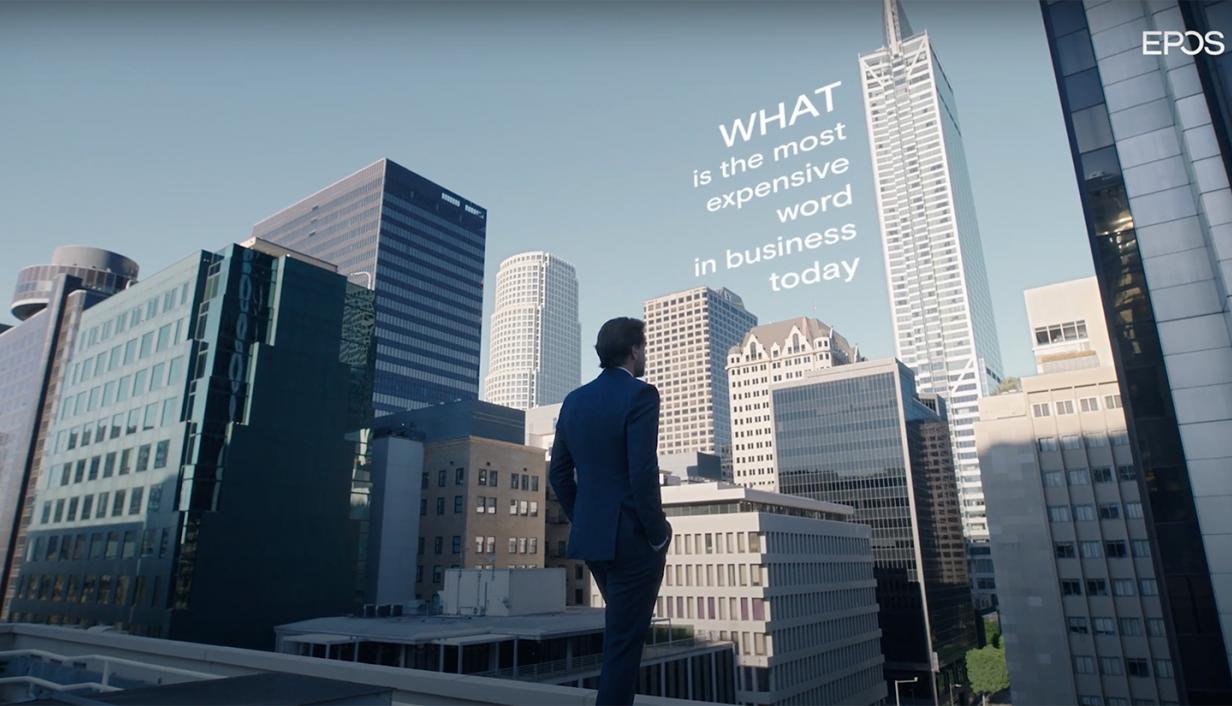 The newly established premium audio brand EPOS is entering into an extremely competitive market with players ranking x8 higher in brand awareness and x9 times higher in consideration prior to campaign start**. With the mission to put ‘bad audio out of business’ the campaign Bad Audio is Bad Business was launched with the goal to establish a strong global brand awareness and recognition among distributors and end users.

The campaign launched with the ambition to create memories, generate action, and drive sales.

Bad audio is bad business and “What?” is the most expensive word in business today.****

That is the inescapable conclusion of an EPOS study of audio communication in the modern work environment. According to the EPOS study, the average worker loses 29 minutes of productivity per week due to poor sound quality on voice calls. The poor audio negatively affects not only companies’ bottom line. An average of 36% say that it reduces their efficiency, 29% claim that it reduces their productivity and 27% report wasting time due to audio-related misunderstandings with colleagues.

The campaign strategy was to build brand awareness around EPOS in target audiences in 18 markets across US, EMEA and APAC. Given the current competitive landscape of the established global brand, the campaign was built to drive earned media value for EPOS. The journey was kickstarted by placing and exposing the Bad Audio is Bad Business campaign to millions of consumers. A global digital media framework was rolled out that ensured in-depth brand storytelling with premium paid partnerships, quality time with audiences via premium video distribution of the hero video, global coverage through PR, and social media engagement via social paid partnerships. All to secure maximum global reach, brand engagement, and increase in share of voice of the EPOS brand.

All-in-all, the EPOS campaign introduced the brand into a new market and reached a market share of 7%*.

All the targets and KPIs set for the campaign have not only been reached but also exceeded. The added value delivered on the campaign was x1.8 times higher than the investment. The EPOS brand has received organic exposure within the target audiences being decision makers, distributors and managers in business, trade, finance, and educational industries. The result was an x3.8 overdelivery on the paid partnerships and a x1.3 times higher dwell time compared to average. The target audience strategy built for this campaign was primarily focused on the BtB segments, securing the right audience for the video distribution and the paid partnerships. 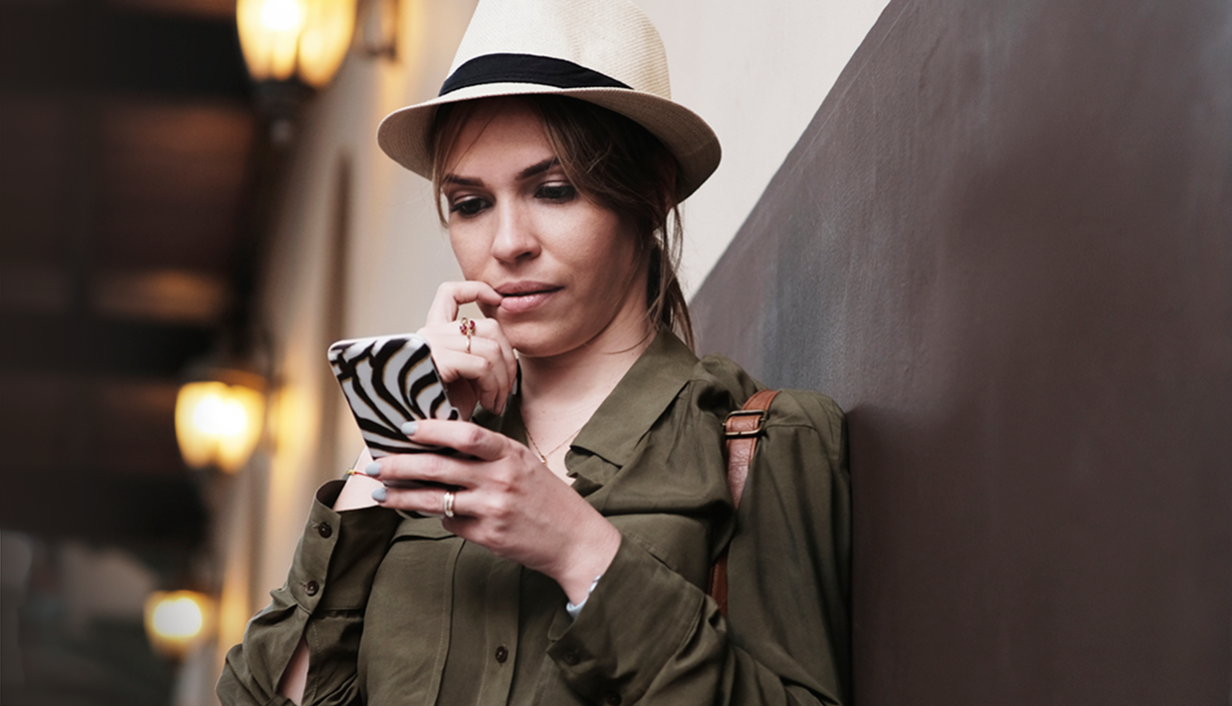 The cookieless world aka the end of 3rd party cookies across most major browsers, with Chrome expected to follow suit in early 2022, is forcing the industry to rethink relationships with consumers. 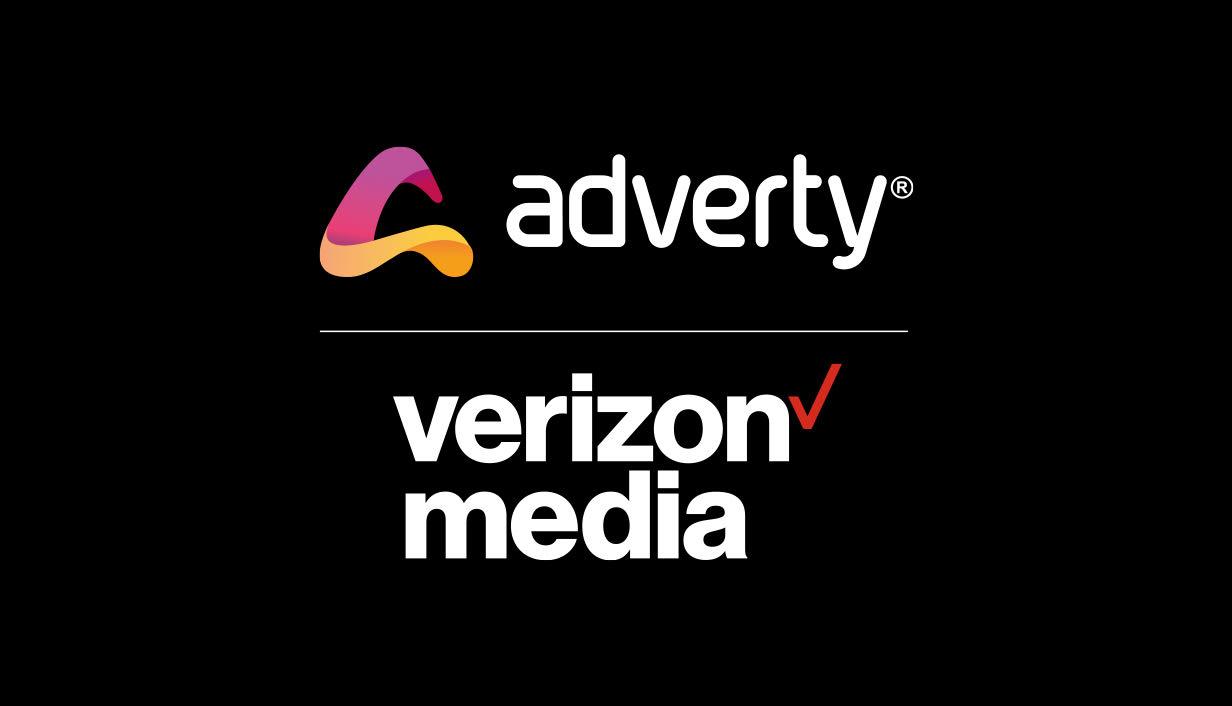